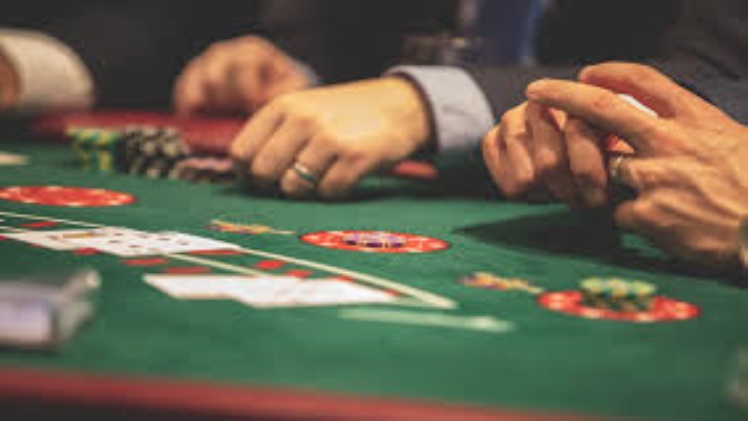 The online gaming industry is gaining more prominence globally, from the US and South Africa to Canada and India. With a user base of more than 628 million gamers, India’s gaming market, which stood at $290 in 2016, is expected to hit the $1.1 billion mark by mid-2021.

Despite strict anti-gambling rules, most gamers have developed an interest in online slot machines, which has been contributed by a number of factors. For instance, half of India’s population is below the age of 25. Others include increased mobile usage and technology, alternative mode of payment, and reliable internet connection.

Let’s have an in-depth look at these reasons.

The Massive Growth of Internet Users

India is the second-largest after China in terms of internet users. The average Indian spends 6.92 hours playing online games every week, according to a report by KPMG India. It is safe to say that Indians have primarily contributed to the global average of 7.11 hours. Of course, this wouldn’t be possible without the ever-growing penetration of the internet in the country. The availability of low-cost smartphones and remarkably cheap internet connectivity all work to get gamers playing conveniently, without having to spend much.

According to a joint study by Industry India, Associated Chambers of Commerce, and PwC, the number of smartphone users in the country is expected to rise to 859 million by 2022 from 468 in 2017. Gambling providers are also developing online slots that are compatible with Android and iOS. Smartphone prices are relatively low, making it easier for gamers to participate. Access to technology, which is an essential requirement for online gambling, has enabled more citizens to take part and play during their free time. Indians are technology savvy, and as technology grows, their skills grow, and the gaming industry grows alongside it, with more people benefiting from the entertainment and vast income opportunities.

Besides having an income to dispose, Indians are more attracted to the massive bonuses offered by online casino providers. Most sites offer free spins and bonuses to attract new players even before they deposit money. Some give privileges that enable you to earn more based on what you deposit. Another way of attracting more gamers is referrals, where you get a payout for referring your family and friends. The 2017 KPMG study found that the Average Indian online gamer is introduced to online gaming through peer groups, family, or friends.

While India boasts a strong and booming IT sector, most game developers are keen to create games that require zero skills. Most online slot machines are easy to operate. The age, gender, or education level doesn’t matter as they are games of pure chance. It also doesn’t matter how much you deposited to win big, as everyone is given an opportunity to win or lose. Other entertaining mobile games require some level of skill to play and win. However, you don’t win any real money.

India was ranked sixth globally in 218 by the Allcorrect Group based on revenue generated from mobile games. This was to be expected considering the high number of internet users and a growing middle class. The country’s enormous population plays all sorts of games. All these massively contributed to the increased revenue generation in the markets. However, the majority of Indians prefer to play profitably through casino games, which can easily be accessed through mobile phones—a trend that will continue to grow for years to come.

India is one of the fastest-growing countries in the world, which means it is improving infrastructure and recording more jobs every year. With such an economy, citizens have more disposable incomes to spend on traveling and playing online games. According to a recent study, India’s middle class is increasing and may reach 580 million by 2025. The IT sector is not disappointing, either; and the growing pool of talented IT engineers and computer experts continue to develop gaming tools for the country.

Online Slot Machines will continue to gain popularity in India and across the world. They are not only a form of entertainment but also offer income-generating opportunities for the participants. With the expectations of more smartphone users, the rise of the middle-class, and a booming economy, there is no doubt that online gaming will only bloom across the country.