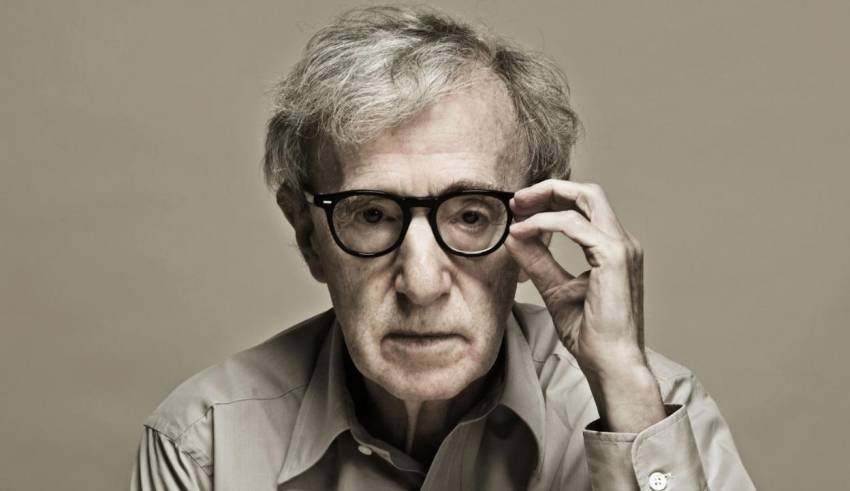 Woody Allen I Never Molested My Daughter  Dylan Farrow Filmmaker Woody Allen has dismissed his adoptive daughter, Dylan Farrow’s, sex assault claims saying he “never molested her”.Allen’s reaction comes after Farrow gave her first public TV interview about the claims hoping that appearing on camera would convince people she was telling the truth. In his response the filmmaker has accused Farrow of “cynically” using Hollywood’s Time’s Up movement to renew her claims of sexual assault, reported Entertainment Weekly. Who is Dylan Farrow? Born in 1985, Dylan was adopted by actress Mia Farrow when she was two-weeks-old. At the time Farrow was in a long term relationship with revered filmmaker and comedian Allen – appearing in more than a dozen of his movies from 1982 until 1992. In 1991, Dylan was co-adopted by Allen along with her adopted brother Moses. Meanwhile, Annie Hall director Allen was having a secret affair with Soon-Yi Previn – the daughter Mia adopted with her second husband composer André Previn. What are the allegations which Dylan has made against Allen? Mia and Allen split in 1992 after she found nude photos of Soon-Yi  taken by Allen and realised they were having an affair. He and Soon-Yi, who was aged 20 at the time the affair was uncovered, married in 1997 and are still together despite their 35-year age gap. Later in 1992, Dylan told a doctor her father had touched her in the attic of Mia’s Connecticut mansion. The doctor alerted police. Allen has never been charged with any crime and said in a statement that “no credible evidence of molestation was found.” A team of therapists found the sexual abuse did not take place. But the presiding judge in the custody battle said he found the therapists’ evidence inconclusive and felt their report had been “sanitised” and “coloured by loyalty to Mr Allen”. He concluded Allen’s behaviour towards Dylan was “grossly inappropriate and that measures must be taken to protect her”. A housekeeper working for Mia claims she saw Allen with his head in Dylan’s lap on the day the alleged abuse is said to have taken place. Another staff member claims she noticed that Dylan was not wearing any underwear on the day she was allegedly molested. Mia has claimed that Allen was attending therapy to deal with his behaviour towards Dylan before the alleged abuse took place When this claim was first made more than 25 years ago, it was thoroughly investigated by both the Child Sexual Abuse Clinic of the Yale-New Haven Hospital and New York State Child Welfare. They both did so for many months and independently concluded that no molestation had ever taken place… Dylan’s older brother Moses has said that he witnessed their mother relentlessly coaching Dylan, trying to drum into her that her father was a dangerous sexual predator. “It seems to have worked and, sadly, I’m sure Dylan truly believes what she says. But even though the Farrow family is cynically using the opportunity afforded by the Time’s Up movement to repeat this discredited allegation, that doesn’t make it any more true today than it was in the past. I never molested my daughter as all investigations concluded a quarter of a century ago,” Allen said in a statement. Allegations against the Oscar-winning director were dropped by state prosecutors in 1993 but Farrow repeated them in an open letter in 2014, claiming he had molested her in the family home when she was seven. Allen again denied these accusations, writing in The New York Times in 2014. However, in light of the allegations against Harvey Weinstein, Kevin Spacey, and other men in Hollywood, Farrow penned an op-ed in The Los Angeles Times that called out actors who have worked with Allen and not denounced him over her claims. Following Farrow’s piece, actors Rachel Hall, Greta Gerwig, Mia Sorvino, Colin Firth, Rachel Brosnahan, and Timothee Chalamet have come forward to publicly announce their regret over working with Allen. Hall and Chalamet, who star in Allen’s upcoming project “A Rainy Day in New York,” said they will donate their salaries from the film to charity.]]>