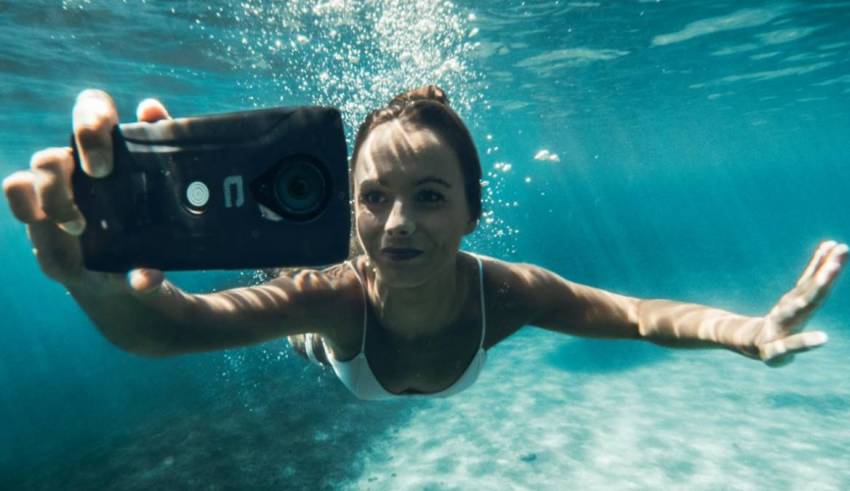 The underwater world is way different from land or even space. When we talk about Internet connectivity, it seems just impossible to avail one under water. Well, recently the first underwater wifi in the world has been set up. The latest study revealed that an underwater Internet can send Internet through light beams. This further helps the divers to stream footage in the deep sea to the surface.

Usually the divers use hand signals, radio, and even digital light signals in order to communicate. These kinds of communications work fine, but come with some limitations. However, to make things easier for the divers, Shihada’s team from Saudi Arabia’s King Abdullah University of Science and Technology came up with an underwater wifi, which they have named Aqua-Fi.

Aqua-Fi is considered to be successful as it supports web services like multimedia message sending through LEDs or lasers. Aqua-Fi will require radio waves to send data from the smartphones of divers to a ‘gateway’ device which would be attached to their gear. It will almost work in the same way like that of a Wi-Fi booster. The gateway sends data through a light beam to a computer which is connected to web through satellite.

The concept of Aqua-Fi is completely new and it was the first time wireless internet being used underwater. This is actually very interesting and has received a lot of appreciation from across the world. Nevertheless, the researchers are yet to overcome some of the obstacles. As explained by Shihada, the team is trying to work on the improvement of the link quality and the transmission range with better electronic components. Also, the light beam has to be aptly aligned with the receiver under the deep sea. To make it possible, a spherical receiver that will capture the light from all possible angles is being considered by the team.

Those looking for Internet connection on land, can opt for Airtel Internet plans. The plans are of various ranges and you can choose the one that suits your requirements. No matter which Airtel wifi plan you opt for, you will get additional benefit under the Airtel Thanks rewards. As you take the broadband connection, you will get a wifi router absolutely free. The Internet connection of the Airtel Broadband can support up to 1 Gbps data which can support a variety of online activities such as Wi-Fi calling, streaming media, downloading, and uploading large files.

The most significant thing about Airtel broadband is the fibernet technology. You will be able to enjoy high-speed internet with Fiber broadband connection and can use up to 10 devices at one time. With each of the plans, you will enjoy unlimited local and STD calls. To know about the several Airtel Internet plans, you can visit their website at https://www.airtel.in/ and browse through all the plans. You can also check the plans as per your city. The plans are affordable and promise a decent amount of data as well as consistent high speed Internet connection. 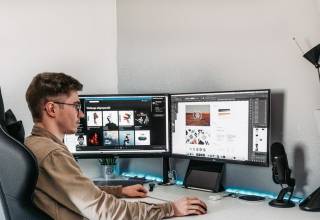 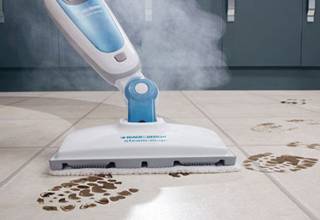 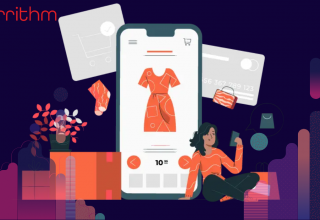