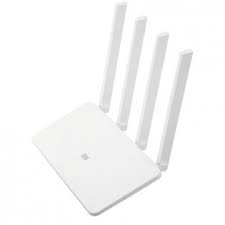 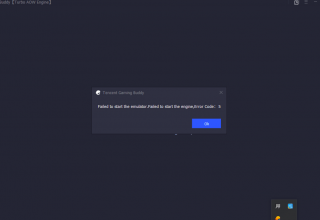 Looking after an oily skin type is one big task. For those who are …

If you own a spacious pool in your backyard, then there’s nothing else that …