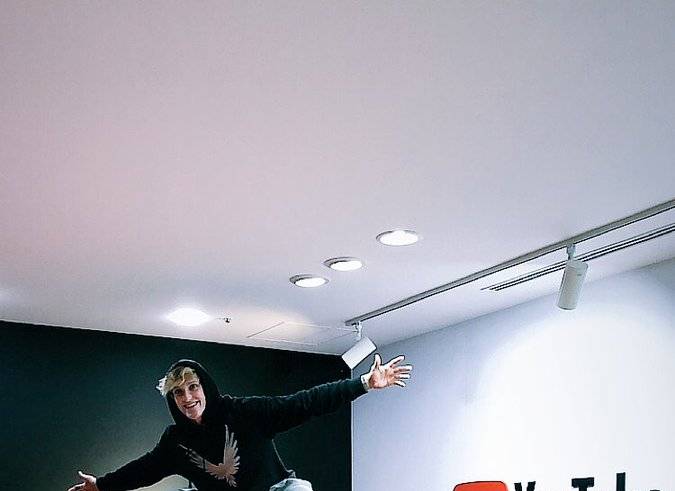 <![CDATA[]]>
<![CDATA[]]>
Home technology YouTube is beginning to punish Logan Paul in the wake of the controversy.

— Logan Paul (@LoganPaul) December 28, 2017 “In light of recent events, we have decided to remove Logan Paul’s channels from Google Preferred,” a YouTube representative said. Additionally, we will not feature Logan in season 4 of ‘Foursome’ and his new Originals are on hold. logan Paul faced backlash from twitter and facebook after he uploaded a sucide video on Dec. 31, 2017 during a trip to Japan, in which he discovered and filmed the body of man who appeared to have recently committed suicide. Paul later removed and apologized for the video, before announcing on Jan. 4 that he was going to take some time away to reflect. On Jan. 9, more than a week after Paul uploaded the video, YouTube released a statement condemning it, writing that it was looking into “further consequences” for Paul. The video technically broke YouTube’s community guidelines, which prohibit the use of graphic content and violent imagery. YouTube confirmed it issued a strike to his channel.

Paul’s punishment is similar to what happened to PewDiePie in February 2017. Following backlash over a video that featured anti-Semitic content, YouTube canceled the second season of Scared PewDiePie, his YouTube Red series PewDiePie was among the most followed stars on YouTube, and his videos have been watched collectively more 14 billion times, according to the website. In 2016, he was on Time’s magazine’s list of the world’s 100 most influential people.. Since the Paul controversy, PewDiePie has repeatedly said that if Paul remains unpunished, PewDiePie should be allowed to release the sophomore season of his show, which he claims is already finished.]]> 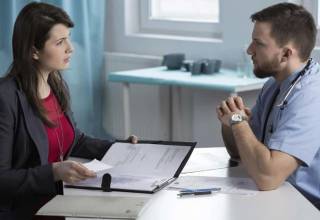