North Macedonia is a very young country with a long and controversial history. This land was a part of so many Empires and other countries that there is no straight answer to the question: “Who are these people that live in North Macedonia?” The country itself absorbed so many cultures and traditions that it became a very unique place. But there is still a question: “Is it worth it to go out of your way and visit North Macedonia”.

North Macedonia was never on my to-do list, and only due to some urgent business we ended up in North Macedonia for over two weeks. Of course, we flew to the capital of North Macedonia – Skopje and spent half our time there and half by Lake Ohrid.

If you have heard anything about Skopje, you probably know that it is called the European Disneyland. In 1963 the city of Skopje was ruined by a strong earthquake. Many buildings were destroyed including most of the historical sites. Little by little the city restored itself, but just after North Macedonia peacefully separated from Yugoslavia, the government decided to make the city more attractive for tourists. The government of North Macedonia spent millions on countless numbers of statues that you can see all over Skopje. They made a bronze monument to every famous person that even has a small connection to the land of North Macedonia.

Interesting fact: the people of Skopje hate all the statues. First they think it is tasteless and second, while the government of North Macedonia was creating all those bronze men, they stole way more money than they spent on the statues due to corruption.

As for me, I quite liked all those statues around Skopje. At first it seems too much, but then you grow into liking this European Disneyland. The city of Skopje is a crazy mix of old Ottoman buildings like the old bazaar or Turkish hammams, new beautiful buildings in baroque style with elements that remind you of ancient Greece, and brutalist comunist architecture. 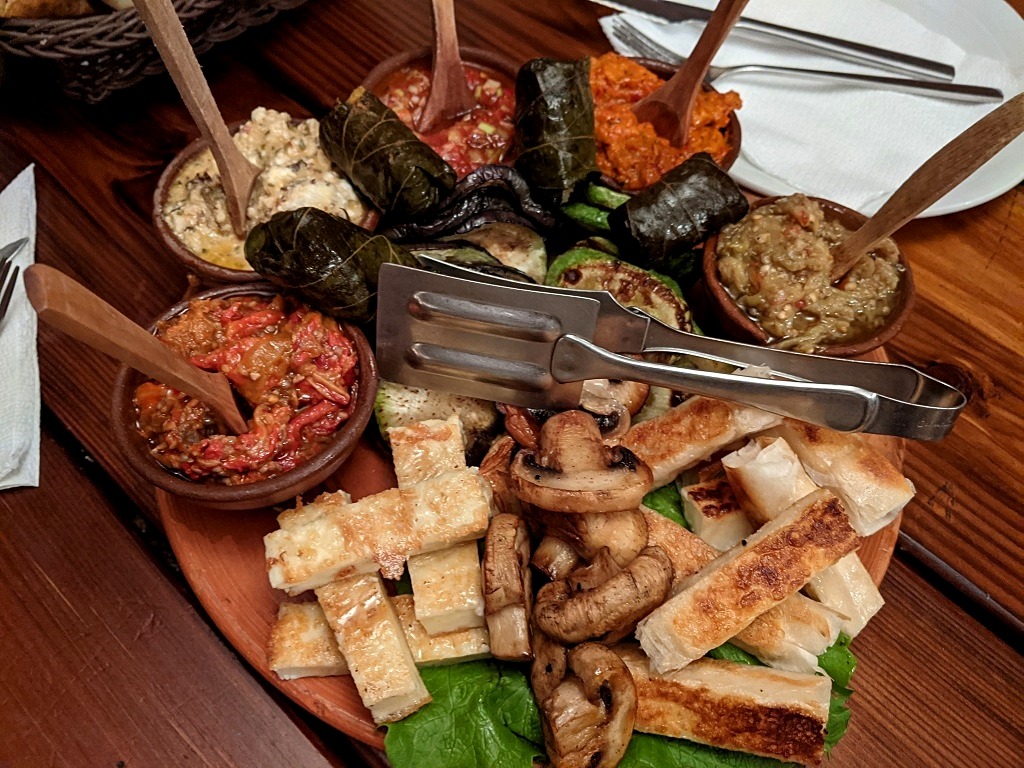 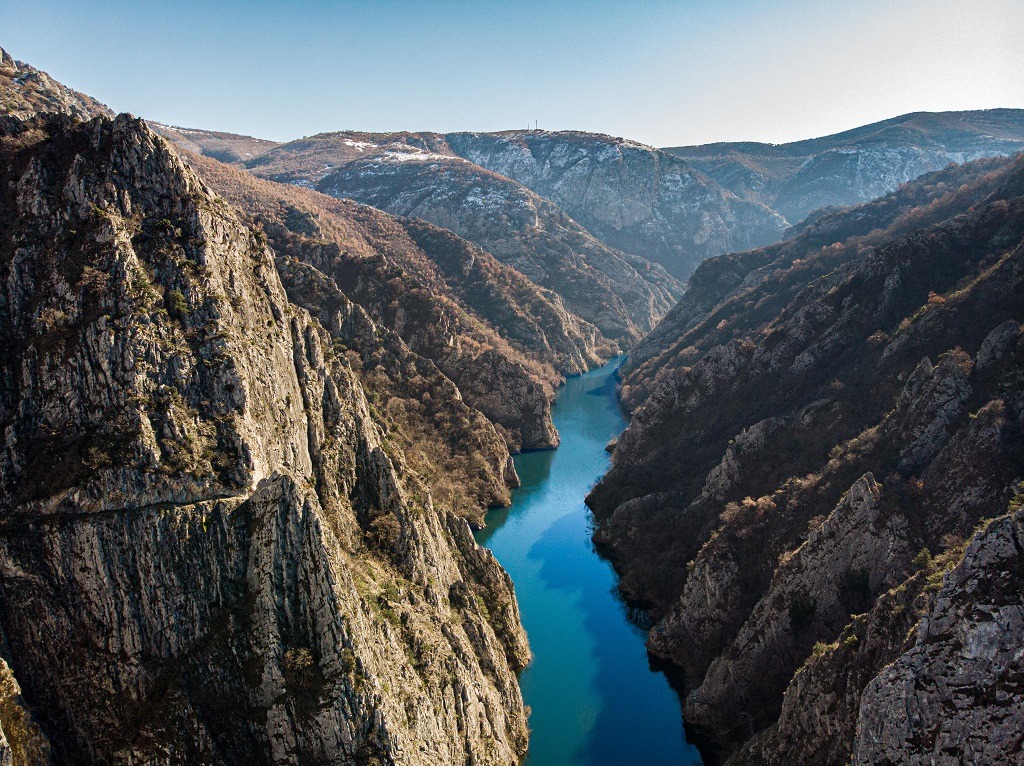 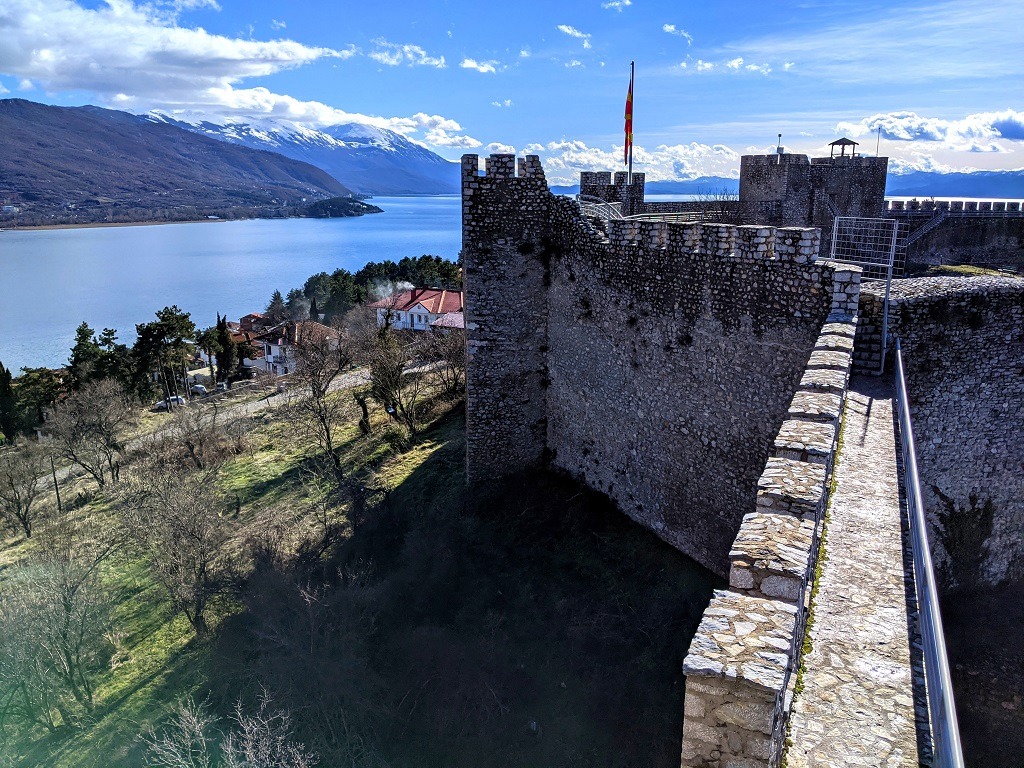 All of these things made me place North Macedonia in a “The best places to visit in Europe” list, and plan a new trip to this extremely underrated tourist destination. But this time I am coming in summer and hiking some of those tall mountains in a search for fantastic views.