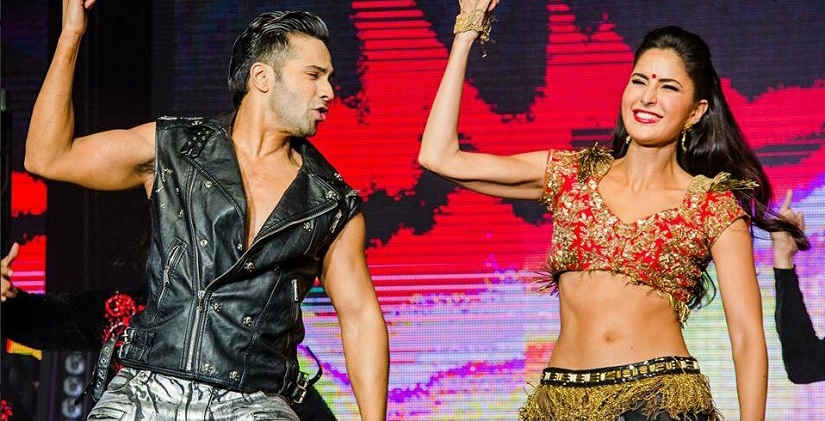 We Dance to EXPRESS not to IMPRESS. THE #BIGGESTDANCEFILM EVER IN 3D is here, 8th November 2⃣0⃣1⃣9⃣🕺🏻 Let’s do this. #BhushanKumar @tseries.official @katrinakaif @remodsouza #LizelleDsouza @prabhudheva pic.twitter.com/QsUNnr0T0P