Liverpool news: Mohamed Salah pens rueful message to Philippe Coutinho after £146m Liverpool exit Coutinho completed his £142million transfer to Barcelona on Monday ending five years on Merseyside.The Brazilian was a fans favourite at Anfield but this season much of the plaudits have gone to Salah, who’s enjoyed a stellar beginning to his Liverpool career. 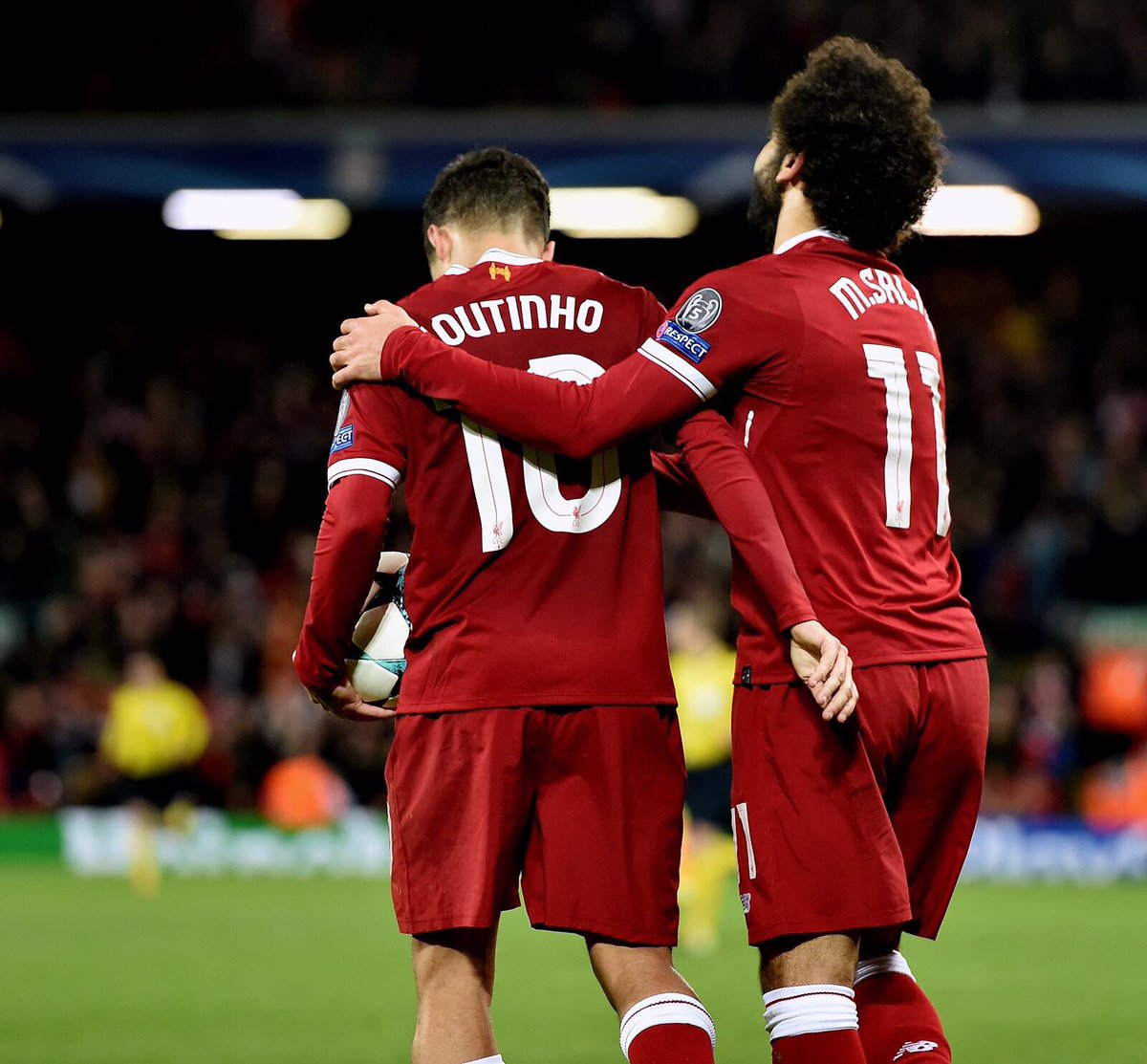 Liverpool clearly felt that such a huge fee – the second-biggest in football history – was too good to turn down, though some fans are gutted to see such a key player leave in mid-season. The onus will now fall on other Liverpool players to drive Jurgen Klopp’s men forward, and Mohamed Salah is one such player who will be called upon to thrive, having already hit 22 goals this season. 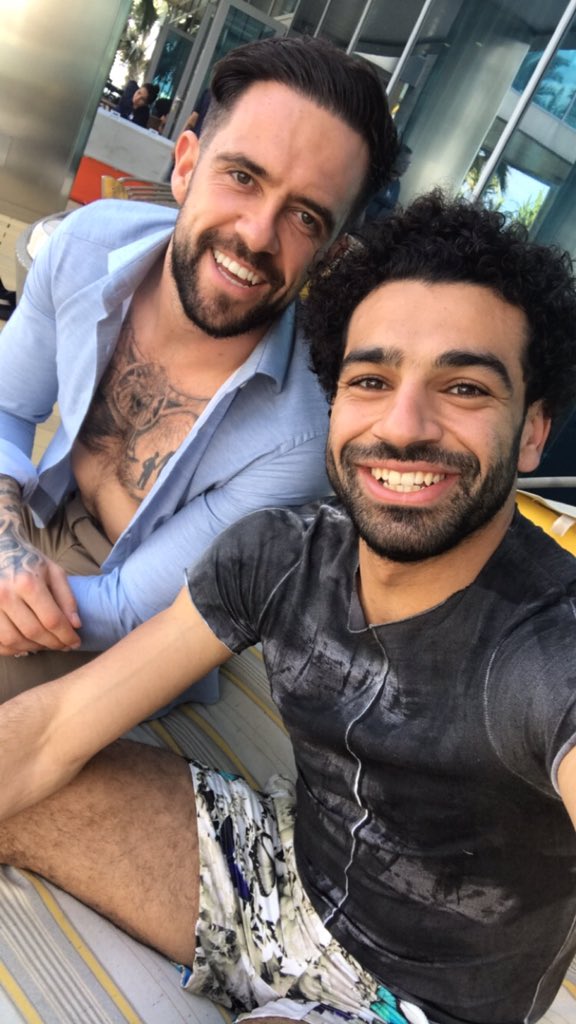 Salah has scored 17 goals in 21 Premier League games and provided five assists since joining in the summer from Roma. The pair were part of the ‘Fab Four’ along with Roberto Firmino and Sadio Mane and in a message posted on Twitter, Salah expressed his delight at playing with Coutinho despite it only being for five months.

Really enjoyed playing with you even if it was for such a short time. I wish you all the best in your new adventure.✌🏼 pic.twitter.com/FN85pFeYrl