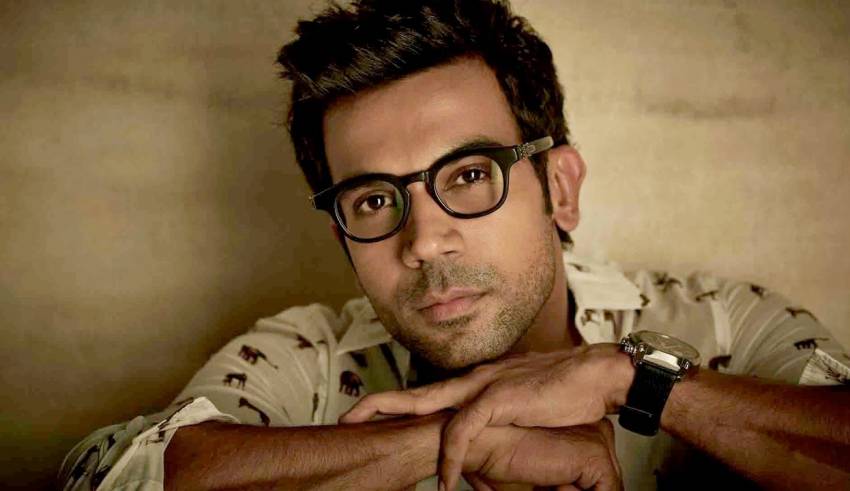 bollywood actor Rajkummar Rao added that before tasting success, “I faced too many rejections Bollywood young talented National-Award winning actor Rajkummar Rao has been part of Bollywood industry for several years now. He has proved his mettle by giving hit movie like Newton, barelly ki barfi and won several appreciation for his works from critics but not many know that he faced a lot of rejection because of his complexion Despite winning several awards, his recent movie ‘Newton’ failed to get selected in the Oscar’s best foreign-language film category. On the work front, he is currently shooting for multi-starrer film Fanne Khan in the opposite of Aishwarya Rai Bachchan. image source bollywood actor Rajkummar Rao added that before tasting success, “I faced too many rejections. I would meet people and they would give excuses on why they cant cast me – sometimes because of my look and sometimes because of not being muscular enough.” “I knew, it would be a lot of struggle for me to get it in the industry because its not easy as many people come every day to Mumbai to fulfil their dream. I gave hundreds of auditions. I have done many advertisements just to survive because Bombay is an expensive city,” he said in an interview. Further talking about casting couch trapped in Bollywood industry, he said that many new commerce are casting couch in bollywood , but they should not get scared this kind f the things and voice-out their opinion on Facebook or Twitter or any public platform.]]>