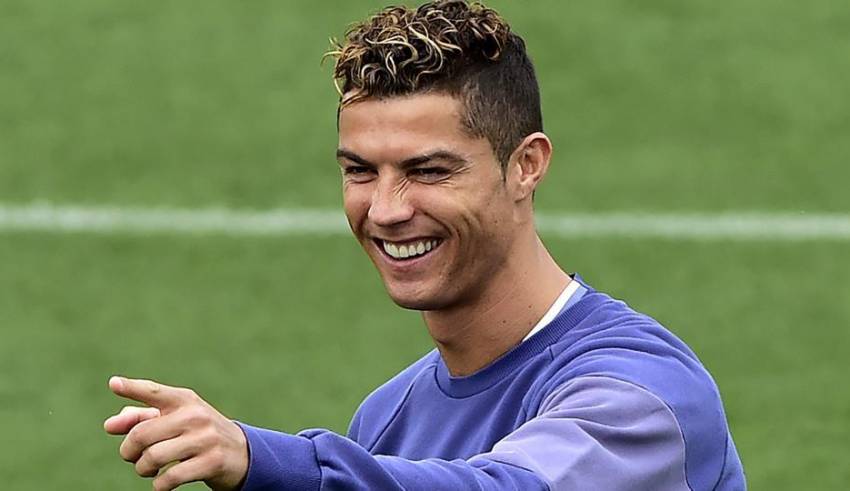 Cristiano Ronaldo agrees terms of new Real Madrid will pay Cristiano Ronaldo 30m euros per season accordding many reports and news outlet The Portuguese star was rumoured to be unhappy in the Spanish capital amid speculation of a dramatic Manchester United return.

Ronaldo was said to be disgruntled over the terms of his current contract.Ronaldo currently earns about 21 million euros a year (with bonuses it reaches 25m), but Real Madrid are prepared to raise his salary to 30m euros a year from summer 2018, putting him alongside Neymar in terms of annual earnings. The player has already informed Los Blancos that his desire is to continue at the club no matter what happens, and that he also understands that now is not the ideal time to modify his contract.

However, last week the Madrid forward reaffirmed his desire to remain at the La Liga outfit. And now, according to Spanish newspaper ABC, Ronaldo has agreed terms with the club over a new bumper contract. The publication report the 32-year-old will match some of the world’s highest paid players ABC claim Ronaldo will earn £26.5m per year, which is an £8m increase on his current terms.   The pay-rise will see him match the wages earned by PSG counterpart Neymar. However, Ronaldo will still earn less than rival Lionel Messi. Speaking recently, the former United star ended speculation he was in line for a shock return to Old Trafford. “Of course I like living here,” he said.I’ve lived in this city since 2009 and I love the weather and the people. “It’s close to Portugal and you can get there by car. “Spain is a great country, I love it. “Of course I want to stay here, I love this club.” Ronaldo’s Madrid are struggling in the league this term, trailing Barcelona by 19 points.]]>