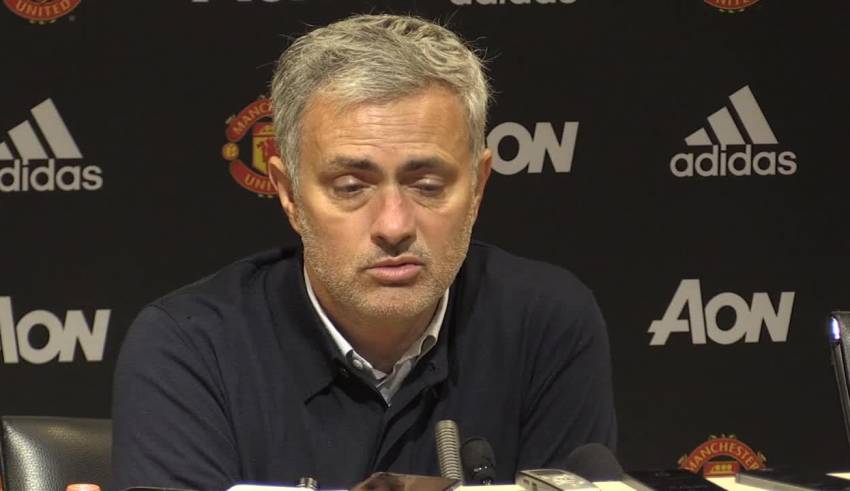 Jose Mourinho Explains Why He Dropped Pogba For Huddersfield Game Manchester United boss, Jose Mourinho, has dropped Paul Pogba from the team to play Huddersfield on Saturday. Scott McTominay comes into United’s starting XI. Pogba was taken off during the second half of the 2-0 defeat to Tottenham on Wednesday and only makes the bench for Huddersfield’s visit to Old Trafford. “No Pogba, but McTominay is in. He has been here since the age of nine in the academy, waiting for an opportunity which I give him now and again,” Mourinho explained. During the Spurs game, Mourinho was seen talking to Pogba animatedly, before he eventually took him off after 63 minutes. “In the first half, he came to me and came with a couple of questions I answered,” the United manager said during his press conference on Friday.In the second-half I decided to make a change and bring  Marouane  Fellaini with different qualities than him, to try to be stronger in midfield with Fellaini and  Nemanja Matic because I wanted Alexis Sanchez to play as a second striker with Romelu Lukaku. It was just a tactical decision. “He is a young player, below 25, of course, he has some things to improve. “But it is not Paul, it is every player. “Every player has a chance to improve until the end of his career, especially the ones below 26, 27. They always have areas to improve.” Manchester United XI: De Gea; Valencia, Rojo, Smalling, Shaw; Matic, McTominay, Mata; Lingard, Lukaku, Sanchez]]>