In November of 2014, the world first got to see the intelligent virtual assistant Alexa, which uses AI technology developed by Amazon. Almost six years after its release, no one would disagree that Alexa has been a massive success for the company. Through its audio capabilities, the device has even managed to give the brand a bit of personality.

In 2019, Amazon announced plans to provide purchasable upgrades that will let the device utilize celebrity voices. Seeing as India is a vast market, Amazon has now announced a partnership with Amitabh Bachchan, a Bollywood icon, to create a unique experience for Indian users.

The 77-year-old star of the silver screen will become the first of hopefully many celebrities that will lend their voices to Alexa. In 2021, Indians can expect the device to tell them jokes, give them advice, provide motivation, or inform them about the day’s weather, all in Amitabh Bachchan’s voice. 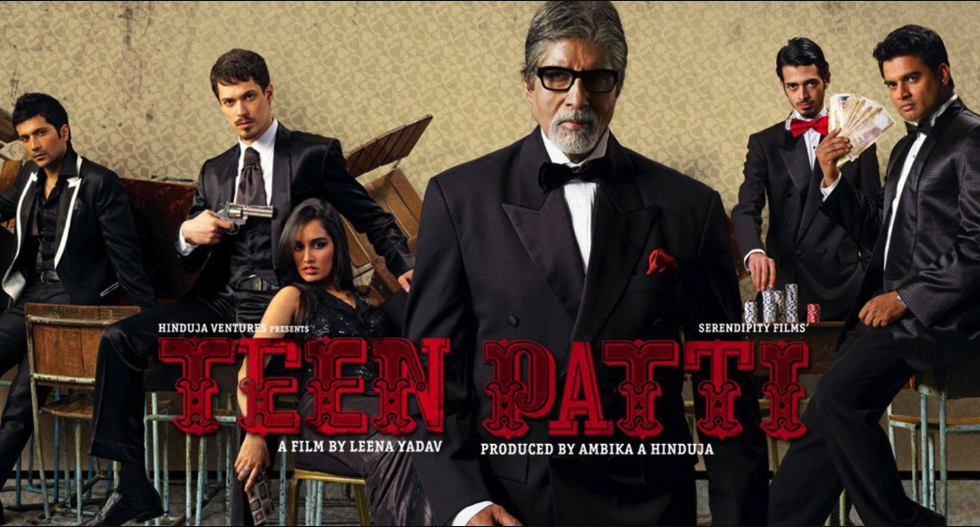 A Decade Has Passed Since the Release of Teen Patti

It may seem strange, but Teen Patti debuted in Indian cinemas in February of 2010 to poor critical reception. Inspired by the infamous MIT blackjack team, which also served as inspiration for the American movie 21, starring Kevin Spacey. Teen Patti was unique in that it also featured a Hollywood star, Ben Kingsley. The story in the film revolved around Bachchan playing a disgraced and reclusive math genius from India, who recounts his career and involvement with gambling. The movie may not have been a great success, but it further popularized Teen Patti in India.

An original Indian game, Teen Patti, not only remains beloved across the country as India’s equivalent to poker but now it is also overtaking the digital sphere. These online casino platforms even have guides for western players explaining the game’s rules and how a sequence in Teen Patti works. If you’re interested in playing Teen Patti, then you must know the sequence of the hands as it is of utmost importance. The hand you are dealt plays a big role in predicting the outcome of the game. By learning about Teen Patti Sequences and their values, you will have a better understanding of the game. Thus, its popularity is rising across the globe as people are getting exposed to this simple yet engaging game. Those that do not want to play using real money can download a social Teen Patti app on their smartphone and play with friends for fun.

While Amitabh Bachchan is the first celebrity voice that Amazon will utilize in India, it is American movie star Samuel L. Jackson who paved the way. The African-American actor, most known for his role in the movie Pulp Fiction and his signature profanity-laced phrases, signed on with Amazon in 2019. For the low price of 99 cents, users got to hear Jackson’s voice in one of two versions, an explicit and a non-explicit one.

Amazon utilizes Jackson’s voice via text-to-speech (NTTS) technology, making it possible for users to interact with Alexa while it communicates with them in the actor’s tone and cadence. The deal was a success for both parties, and as soon as the Amitabh Bachchan Alexa deal went public, Amazon also announced that it’s expanding Samuel L. Jackson’s voice skills for the device. The new update will feature 30,000 new phrases, including five times the swear words. 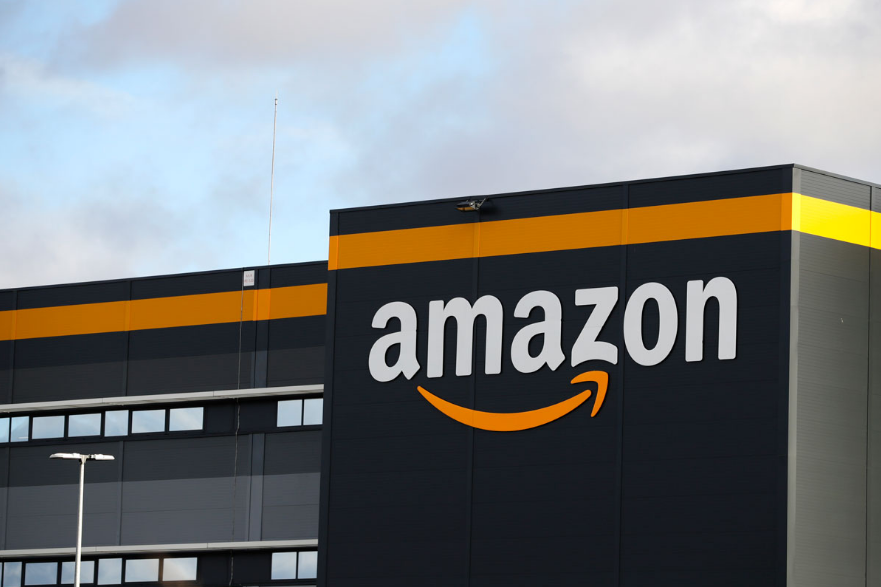 Amazon is one of the planet’s largest companies, and it is continuously on the lookout to improve its global sales and profile. Seeing as India is the second-most populated country on the planet, in recent times, Amazon has made efforts to increase its product availability and customer base in India.

In September of this year, Amazon India added five sort centers while expanding eight existing facilities. These buildings should increase the sortation area to 2.2 million square feet in the country and increase delivery speed. The company also announced plans to expand its warehousing network by adding ten new fulfillment centers.

On the tech side of things, Amazon Pay is making waves in the country as it has amassed over 100 million registered users, and that number is growing each month. So are the number of Amazon Prime subscribers. Per a RedSeer report, Prime has nearly 10 million users in India, and the company just brought its Preview feature to the country.