Zajdel: The Grand Vision, is a must-watch around the world. An independent filmmaker born in Detroit, Michigan, Eddie Zajdel has climbed the entertainment industry over the last four years. Known for producing documentaries like his 2019 hit Charles Kettles: A True American Hero, Zajdel is fresh off the release of his first horror film, Inpersonified, streaming now with five-star reviews on Prime Video.

In Zajdel: The Grand Vision, follow Zajdel from early life to the present day. Directed by Ian MacDonald, the documentary helps viewers understand Zajdel’s motivations, and what helped him climb to the top of the entertainment industry.

With behind the scenes footage from some of Zajdel’s biggest hits, including In-personified, Zajdel: The Grand Vision will also show viewers inspirational moments from Zajdel’s early years, including the infamous wiffle ball field he constructed in 2012 at just 14 years old. “The first time I received large scale attention was with the wiffle ball field,” remarked Zajdel. “The local news stations came out, and Fox Sports wrote a feature article. I always saw it as a form of art. I wasn’t creating the field to play wiffle ball, but because I saw the vision for it in my mind and decided to act.”

An instrumental moment in Zajdel’s life, the field planted a seed that grew into his current filmmaking career. The media recognition and featured news segments made him realize the power of film to showcase art to large audiences, and the power of a camera to share feelings and sights with the world. Throughout his career, Zajdel has taken this inspiration and ran with it to make hit documentaries and movies. 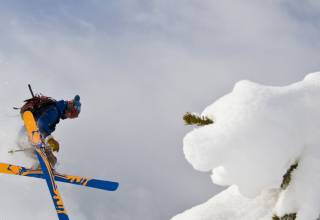 Freestyle skiers just wanna have fun. When you go to a ski park, freestylers … 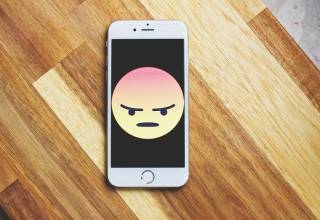 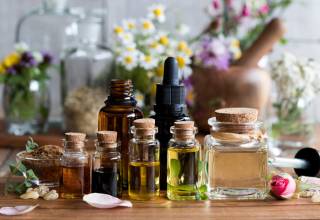