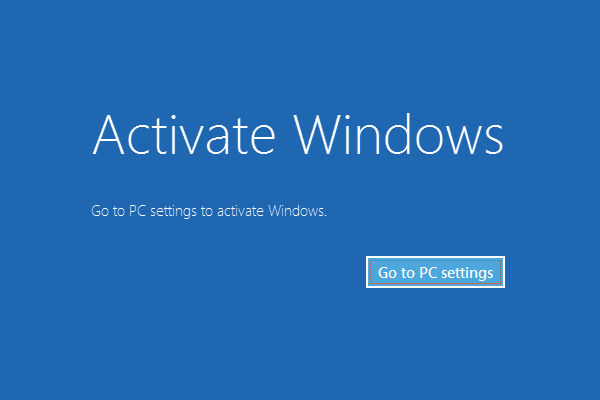 While the next big Windows 10 2020 May update is rolling out, bringing new cool features, in this article, we decided to talk about Windows activation and what are the consequences of not activating it.

Windows Activation, introduced in Windows Xp, is required by Microsoft when installing Windows. This is a feature against piracy, which has been to upset you if you don’t have a real copy of Windows. Thankfully, Windows activation has slowed down somewhat since the introduction of Windows XP. Even if your computer fails to activate, it continues to work until you fix the problem.

How does Windows activation work?

Windows will ask you to activate it after installing it. When you enable it via the Internet, your copy of Windows reports its serial to Microsoft. If your Windows series is not real (in other words, it is a pirate series) or has been used by another computer, the activation process will fail.

Windows can also be activated by phone. Microsoft provides you with a code that you will need to type on the phone and then enter the next code, which corresponds to your computer.

The OEM activation feature helps many people to have problems with Windows activation.

PC manufacturers introduce a digital series into the computer’s Bios during their production. When you purchase a pc with pre-installed Windows, Windows is automatically activated via the Internet using the OEM (original equipment manufacturer) series. You can replace several components at the same time and have no problem returning the activation.

When does Windows activation fail?

Different things happen in different versions of Windows when activation fails or when you fill the limited time without activating Windows. In Windows XP, the operating system will be unusable after 30 days. In some cases, Windows XP gives you a 60-day time period.

If activation fails or you exceed the time limit without activating it, in Windows 7 or Vista, you will see a message telling you that you are using a “non-genuine” version of Windows, right at the bottom of the screen. Your desktop back can also be blacked out. Only a few important updates can be downloaded via Windows Update, and Windows will continue to remind you to fix the problem and activate the system. Thankfully, Windows will continue to be usable. In Windows 10, you’re Windows will still work great and you may not notice the lack of some features cos of a non-activated version of Windows 10.

There is no time limit on Windows 8 or 10. If you have not activated you will see a message, the Windows version, right at the bottom of the screen. Many personalizations will be blocked – for example, you can’t change the wallpaper if you haven’t activated Windows 8/10 yet.