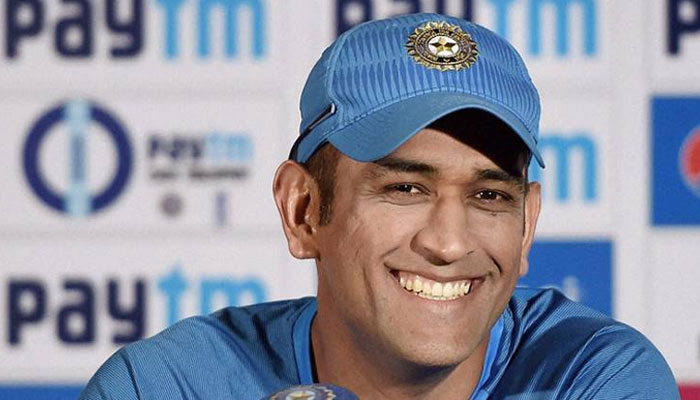 India vs South Africa: MS Dhoni’s Response When Asked About Test Series Loss and Ipl players retension MS Dhoni revealed on Friday that he was approached by several IPL franchises before the Player Retention took place. However, the former India captain also went to say that he had no qualms about returning to the yellow brigade as CSK has always been his second home with the immense love showered upon him by the fans. “A lot of people approached me, I can tell you that. But, you know, I can’t think (of) not coming back to CSK,” PTI quoted Dhoni saying at the sidelines of an event. “And as I said, it is because of everything – what we been through, how we have conducted ourselves, how the management has been, how the players have been, how the fans have been. I always keep saying, you know, it is like a second home to me. The fans have over here have literally adopted me, they accept me as their own. There can’t be a bigger compliment than that. This is a special place and that thought of being with any other franchise was never a question. So that was a very easy answer for me,” he further added. Apart from Dhoni, CSK also retained Suresh Raina and Ravindra Jadeja. When asked about R Ashwin, MS Dhoni also informed that Chennai Super Kings will go for R Ashwin  in the auction slated to take place in the last week of January. “I want local players in the Chennai Super Kings. Being a local lad, will go for him during auctions and try to get him,” Dhoni said before adding, “We also have our former players Brendon McCullum, Faf du Plessis and Dwayne Bravo. We have two RTMs. But we have to know when and where to use them. With Ashwin we cannot use the RTM as we have already got three Indian players retained. We have to buy him in the auction. He will come first in the auction. But as I said, we will have to wait and watch. We will try to get him.”Former India captain MS Dhoni, when asked to comment on India’s series loss against South Africa at an event in Chennai, said it was important to look at the positives of the team’s performance. The wicketkeeper-batsman said the team had taken 20 opposition wickets in both Tests, giving themselves a chance of a win. “I won’t answer that but I’ll say look at the positives. To win a Test match you need 20 wickets. We have taken 20 wickets. That is the biggest positive. If you can’t take 20 wickets, you can never win a Test. Irrespective of whether you are playing at home or outside. We are taking 20 wickets, which means you are always in a position to win the match. Once you start scoring runs, you are there (with a chance of winning),” Dhoni said. Dhoni, who will join Virat Kohli’s men for the ODI and T20I series, was also asked questions about his return to the Chennai Super Kings.]]>

Adding marks and engravings on jewellery items is a common phenomenon. From the time human… 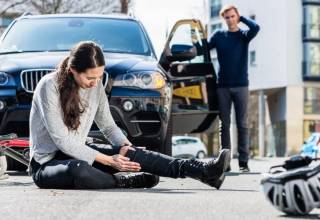 If you are hurt physically without any fault of yours, you must take action … 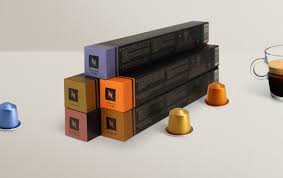 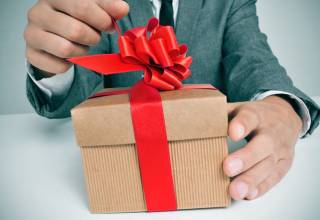