The more old the wine is, the more it will be tastier. Similarly, the more experienced a person is, the more will he leave a mark of excellence in his or her work. The more years you spend on anything, the more you will be skilled in the field. One will have a wider horizon and perspective about the field. The same formula is applicable even in the acting field. The more years you spend understanding the acting field, the more will it grab your heart and flourish your performance.

Likewise, Abigail Breslin is one of the finest actors in Hollywood who started her acting career at a small age. She is popular for her powerful performance in the movie “Little Miss Sunshine.” Abigail is famous for not only her acting skills but also her confidence. She easily fits into every character she portrays. Abigail gives her best shot to make the scene look more real and convincing. It must have been a habit for her since her young age that she appears with the same confidence in her adult roles. She has received a lot of appreciation for her role in her recent movie “Zombieland: Double Tap.”

The birthplace of Abigail is New York City. She came into the world on 14th April 1996. Her birth sign is Aries. She started her entertainment journey from the commercial o

#2 Inspired by her elder brothers for acting

Abigail started her career in the entertainment world when she was only there years old. She first appeared in a “Toy Commercial” during that time. Abigail was a chubby kid back then. Her elder brother Spencer Breslin had also started his acting career from a young age. Her other elder brother Ryan Breslin is also an actor. This made it easier for Abigail to pursue the same career.

It’s not easy for an actor to accomplish every dream. Life also changes a lot. It’s tough to enjoy personal life and remain away from the limelight. This also results in compromising education. Although the academic details of Abigail are not clear, she had shared her choice of halting the acting career to complete her education. It was in 2013 that she said that she wanted to join “The New School.”

Abigail started her movie career with the feature film “Signs” in 2002. She was only six years old during the time. Abigail portrayed the role of “Bo Hess” in the movie. She shared the screen with Mel Gibson in the movie. Abigail justified her character. Abigail became popular for both her acting and confidence in the movie. This opened the doors for her in other movies. She appeared in the movie “Raising Helen” in 2004. The movie failed to create magic at the box office and critical level.

Likewise, she got the opportunity to portray the role of  Kira Bedik in the movie “Keane” in 2004. The premiere of the movie was done at the “Telluride Film Festival.” Abigail appeared in the TV movie “Family Life” in 2005. The movie revolved around a woman who creates a fake family by bringing a fake daughter and fake husband. She get the milestone career of her movie in 2006. It was “Little Miss Sunshine.” Abigail was only ten years old during that time. Her acting skills received a lot of appreciation. 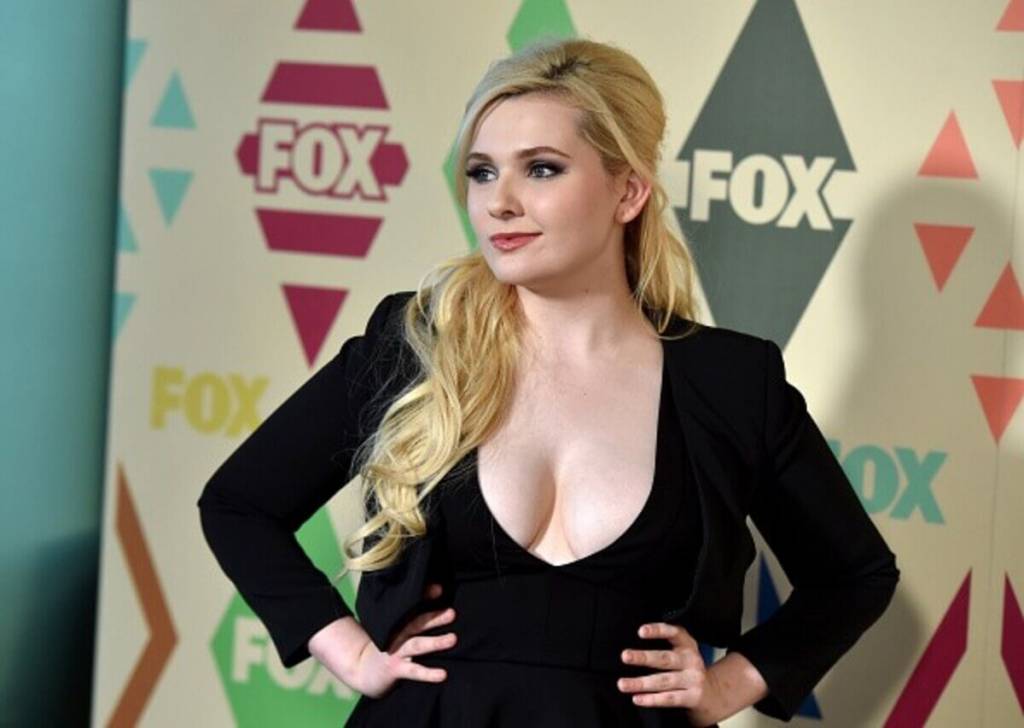 Moreover, Abigail appeared in the movie “Kit Kittredge: An American Girl” in 2008. She portrayed the role of Kit Kittredge in the movie. The story of the movie revolves around the time of “The Great Depression.” Abigail was part of the movie “My Sister’s Keeper” in 2009. The movie succeeded to perform well at the box office but received mixed reviews. She appeared in “The Call” in 2013. The movie succeeded both commercially and critically. Moreover, Abigail appeared in the movies like “Wicked Blood”, and “Perfect Sisters” in 2014, “Maggie” and “Final Girl” in 2015, “Fear Inc.” in 2016, and “Zombieland: Double Tap” in 2019.

Abigail made her stage debut in 2007. It was the play named “Right You Are” (If You Think You Are). The play took place in the Guggenheim Museum. She shared the stage with Dianne West, Natalie Portman, and Cate Blanchett.

Abigail has been in several relationships. She was in a relationship with Jack Barakat. She also dated Michael Clifford. Abigail also dated Ira Kunyansky in 2018.

Abigail Breslin is active on Social Media platforms. She goes with the name of “abbienormal9” on Instagram with 531K followers and “SOPHOMORE (abigail breslin)” on Twitter with 220.8K followers. Her Facebook page “Abigail Breslin” along with with150K followers.

Abigail has been part of the film industry for more than fifteen years. She has been portraying various roles since her young age. According to celebritynetworth.net, she has an approximate net worth of $8 million.

Abigail confessed that her ex-partner had raped her in April 2017. After the incident, she has been suffering from “Post-Traumatic Stress Disorder.” She didn’t file any police complaint as she was in complete shock and trauma. Abigail has been advocating for the rape victims.

The full name of Abigail is Abigail Kathleen Breslin. Her nationality is American. Her current age is 24 years. She has a short height of 5 feet 1 inch with a complimentary weight of 64 kg. Abigail belongs to the British Isles and Ashkenazi Jewish ethnicity.