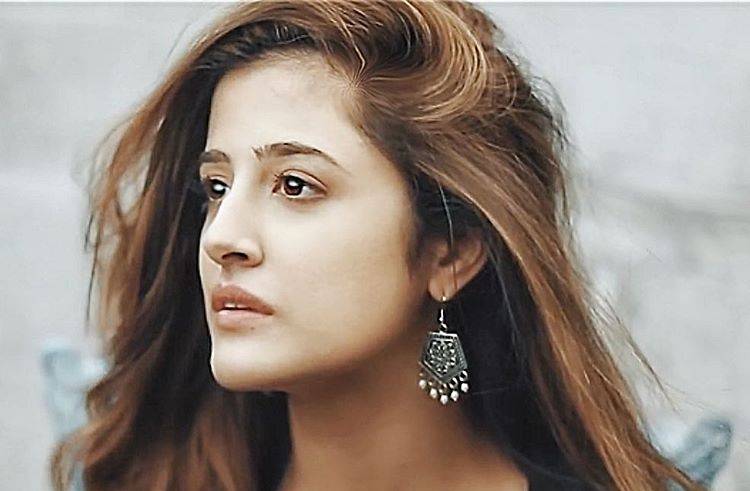 (Nupur Sanon is a passionate Singer as well as an excellent Actress and is the sister of very famous Bollywood Actress “ Kriti Sanon “. She has done super hit songs and has released her debut song “ Bekarar karke “ in 2015 on youtube by which her fan following begins. Nupur Sanon has sung many successful songs in Bollywood as well including Channa Mereya, Teri Galiyaan, and also Janam Janam song from movie Dilwale whose cast are Shahrukh Khan, Varun Dhawan, and her own sister Kriti Sanon.)

Nupur Sanon was born on 15 December 1995 in New Delhi, Delhi and her Zodiac sign are Sagittarius. She is related to a middle-class Khatri family in Delhi. Nupur’ Nickname from which her family and friends call her is “ Nups “. Her Mother is a Professor at the University of Delhi and Father is a C.A. (Chartered Accountant ). Kriti Sanon is the firstborn of their family who is currently a very famous excellent in Bollywood.

Read Here- Web.com Reviews Explains How to Make A Holiday with The Kids Easy

Nupur Sanon has done her schooling at Delhi Public School, R.K. Puram, Delhi, and has done her graduation from the University of Delhi, New Delhi. To increase her interest in music

She has also done a course in music at her college. She knows Hindi and the English language as well as can speak and write the German language clearly.

Nupur Sanon has started struggling in singing from the very beginning with releasing some songs on Youtube and has started her professional career as singing in 2015.

She has sung many beautiful songs in Bollywood including Hawayein, Teri galiyaan, Channa Mereya, etc which achieved her millions of fans. She also sung reprised songs like Janam Janam, Nawazishein, and filhaal. Nupur Sanon made her debut in a music video with Akshay Kumar in song “ Filhaal “ which has now more than 850+ million views. According to news, she will do her Bollywood debut as Actress with Sajid Nadiadwala.

Read Here- 10 Emojis You Can Use To Depict Feelings

Nupur Sanon Affair/Boyfriend is Zaan Khan who is a film and T.V. actor. He was a contestant in a reality show ‘MTV Splitsvilla – Season 8’ and ended in the show as second runner up. Zaan Khan also played a short role in the movie ‘ Satyagraha “ in 2013 with a leading cast like Amitabh Bachan, Kareena Kapoor, and Ajay Devgan.

He is a Fitness maniac and has also done ramp walks for major brands.

As we know Kriti Sanon is Nupur Sanon’s elder sister who is an aspiring Bollywood Actress and both the sisters share a tight bond. Kriti Sanon often calls her younger sister “chhoti maa “ as she always reacts as her mother. Both the sisters grew up together in Delhi. Even though she is pursuing her career in singing, she also wants to do her Bollywood Debut just like her Sister Kriti Sanon.

In an interview, Nupur Sanon has confessed that everyone knows her as the sister of Kriti Sanon and said that she wants to do big things in her life to be known for her talent, not by her relation with Kriti Sanon.

Nupur Sanon is quite active on her social media and also shares her thoughts and moments through it,

Nupur Sanon worked as a management trainee in Delhi Duty-Free before she started her singing and acting profession.

Nupur Sanon is a Nature, Dog, and Chocolate Lover.

Nupur Sanon is also seen with her sister Kriti Sanon in advertisements of “ Parachute Advanced “ which is a hair oil brand.

Even being an excellent singer she wants to pursue her career in Acting in Bollywood too just like her sister Kriti Sanon.

She is a big fan of Amir Khan, Leonardo Di Caprio, and Shah Rukh Khan.