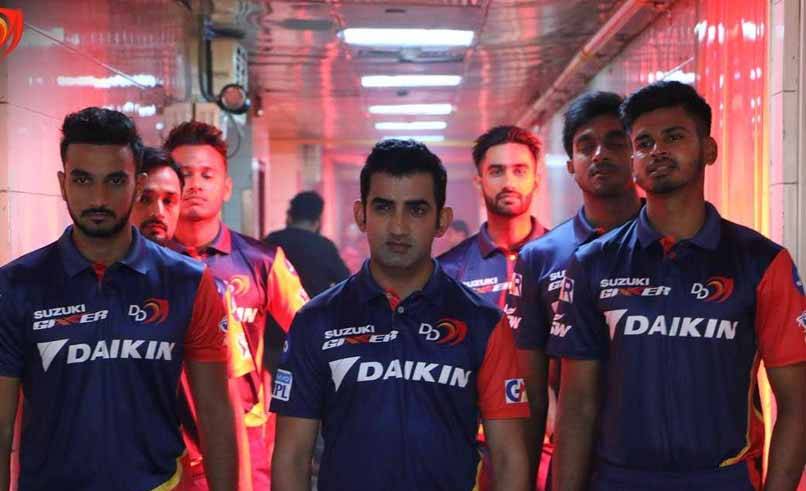 IPL 2018, DD vs RR preview and match highlights : Bottom-placed Delhi daredevils take on inconsistent Rajasthan royals  IPL 2018, DD vs RR preview: Bottom-placed Delhi daredevils take on inconsistent Rajasthan royals   Delhi daredevil and rajashthan royals: both coming off defeats in their respective previous matches  in VIVO IPL 2018 DD have two wins from eight matches so far, while the rajashthan  Royals are slightly better off with three wins from seven outings  both team  desperately looking for a win will take on each other at the Ferozshah Kotla on Wednesday. Delhi Daredevils host Rajasthan Royals and Shreyas Iyer’s side will be keen to put the loss against CSK at the back of their minds to get a win that will get them off the bottom of the table. Rajasthan Royals have been really inconsistent so far  Rajasthan Royals will be hurting from their loss to the Sunrisers Hyderabad  and while Jofra Archer has added some stability with the ballbut the players haven’t just lived up to their billing. Ben Stokes’ returns so far this season read 147 runs in 7 innings at a strike-rate of 123.52, a solitary wicket and an economy rate of 9.88. Jos Buttler’s  only manage to score runs  120 at a strike-rate of 126.31. JaydevUnadkat was a huge buy  at the ipl auction, but Jaydev Unadkat has only picked up 4 wickets in 7 matches and has been expensive too, leaking runs at 10.18 , they are still yet to find the right combination with the bat and fire. That is something they have to do quickly as they are running out of time.

Shreyas Iyer and Rishabh Pant are the Delhi Daredevils’ men-in-form with bats  and Delhi will be expecting both of them to fire against RR in most important encounter . for Rajasthan Royals’ captain Ajinkya Rahane has been hitting . Sanju Samson   in-form batsmen, and his team will need him to convert starts to a big score – just like he did when he scored the impressive 92 not out against RCB. Time is fast running out for Ben Stokes and Jos Buttler, who are yet to make a major contribution with the bat. Will Wednesday be their day?

Trent Boult’s  the Kiwi pacer is DD’s top wicket-taker this season, and DD will need him to return to his wicket-taking ways . for rajashthan royals Jofra Archer looking in great form with the bowl Jofra Archer  has taken  two  time 3 wicket and has become  Rajasthan Royals’ most successful bowler in vivo ipl 2018 . The 23-year old has great bowling action and he his bowling with some serious pace , shown good control and has been impressive with the new ball and at the death. Using K Gowtham to open the bowling has been a very smart move by the Royals; the Karnataka all-rounder has been by and large economical and has dismissed some big names in the opposition. Gowtham’s wickets this season include Brendon McCullum, Chris Lynn, Robin Uthappa, Shikhar Dhawan and Alex Hales.]]>