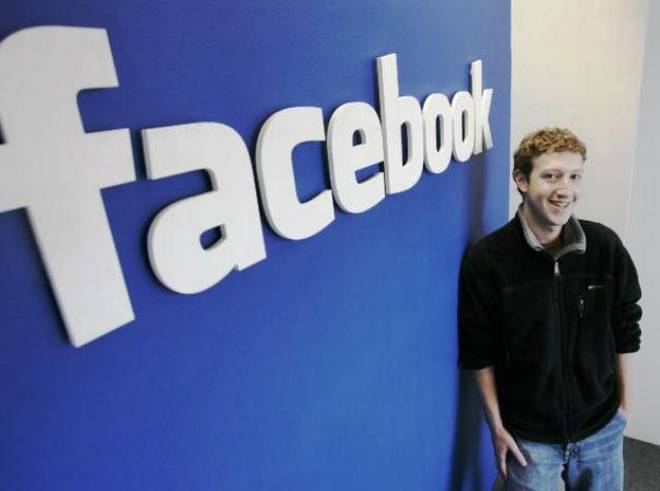 Facebook introducing dating feature here how facebook dating feature will work Facebook invading tinder space Social media giant Ceo  Mark Zuckerberg announced Facebook is launching a Facebook dating feature,  during the keynote address at Facebook’s annual F8 developer conference Tuesday. “at Facebook’s annual F8 developer conference Tuesday  facebook CEO said we are announcing  new set of features on dating   This is going to be for building real, long-term relationships, not just hook-ups,” Zuckerberg  also said this facebok dating feature will be on facebook app it is optional if you want you can create dating profile  . this facebook dating feature will match users specifically with people they aren’t already friends with. Facebook users can build a dating profile, which friends won’t be able to see. Shares of the online dating company Match plunged 22 percent on the news. Its parent company IAC sank nearly 18 percent. The F8 conference, often an opportunity to announce new developer tools or hardware, comes amid a broader discussion of policy and privacy for the company. Facebook for months has been dealing with the fallout of the Cambridge Analytica data leak and questions of user privacy, a firestorm set off by reports that an app developer mishandled sensitive user information. But Zuckerberg said during his address that the company will “keep building, even while we focus on keeping people safe.” read this also  Bajaj Dominar 400 Scrambler-classic-variants-development-expected-launch and Price

here how facebook dating feature will work:create your profile just with your first name it will let the user create their dating profile that will be visible to nonfriend  who also have facebook dating profile potential  matches will be recommended based on similar interest, preference, mutual friend if match found you can browse through some of their photo and basic information if  you are both interested you will be start conversation in the special inbox  ]]>