The new era of hip-hop music has begun, and James Roan is at the forefront of it. An emerging Miami recording artist, he has a deep desire to create both exciting and meaningful music. It’s refreshing to hear a rap artist that has put in the time and effort to create a song that doesn’t sound stale or forced. Many kinds of music these days have similar genres and sounds, but James came through with a great album called “Power Forward” that stands apart from the crowd.

There are 11 tracks on the album by some fantastic producers, ranging from boom bap to chill and melodic to commercial trap-like sounds, sonically speaking. For his latest album, Roan focused on self-improvement, police brutality, and everyday hardships most people face. He hopes to reach out to everyone who is struggling or doesn’t have a voice.

For much of James’ life, he and his family have lived in government-assisted housing, and he has had to work many jobs to make ends meet. Even to get to this stage in his profession, he’s had to cope with many setbacks and make a lot of sacrifices.

Why are his songs so popular? 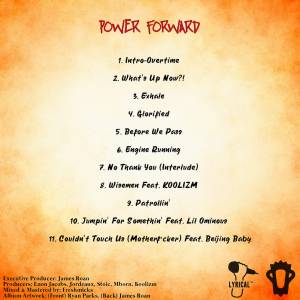 So far, he’s put out a total of 11 videos and three documentaries in the last year. He’s also published an EP and a full-length solo album. When it comes to making music, he takes it seriously, and that shows in the quality of the work he consistently produces, both musically and visually.

There is little doubt that James Roan will rise to the top of the rap game soon. Be on the lookout for what James has in store for the community. He’ll be a household name for quite some time.

When James Roan was going through a tough time and doubting himself, he was inspired to write this album and adopted a good mental approach. Inquiring about everything because he didn’t know what would happen next, but also feeling relieved because he had to shut out the negativity and keep moving forward. He enjoys telling a tale with his artwork because he’s a creative person. James is confident in his ability to encourage others to follow their passions. Take a look at this incredibly inspiring video.

James Roan: A new name in the industry 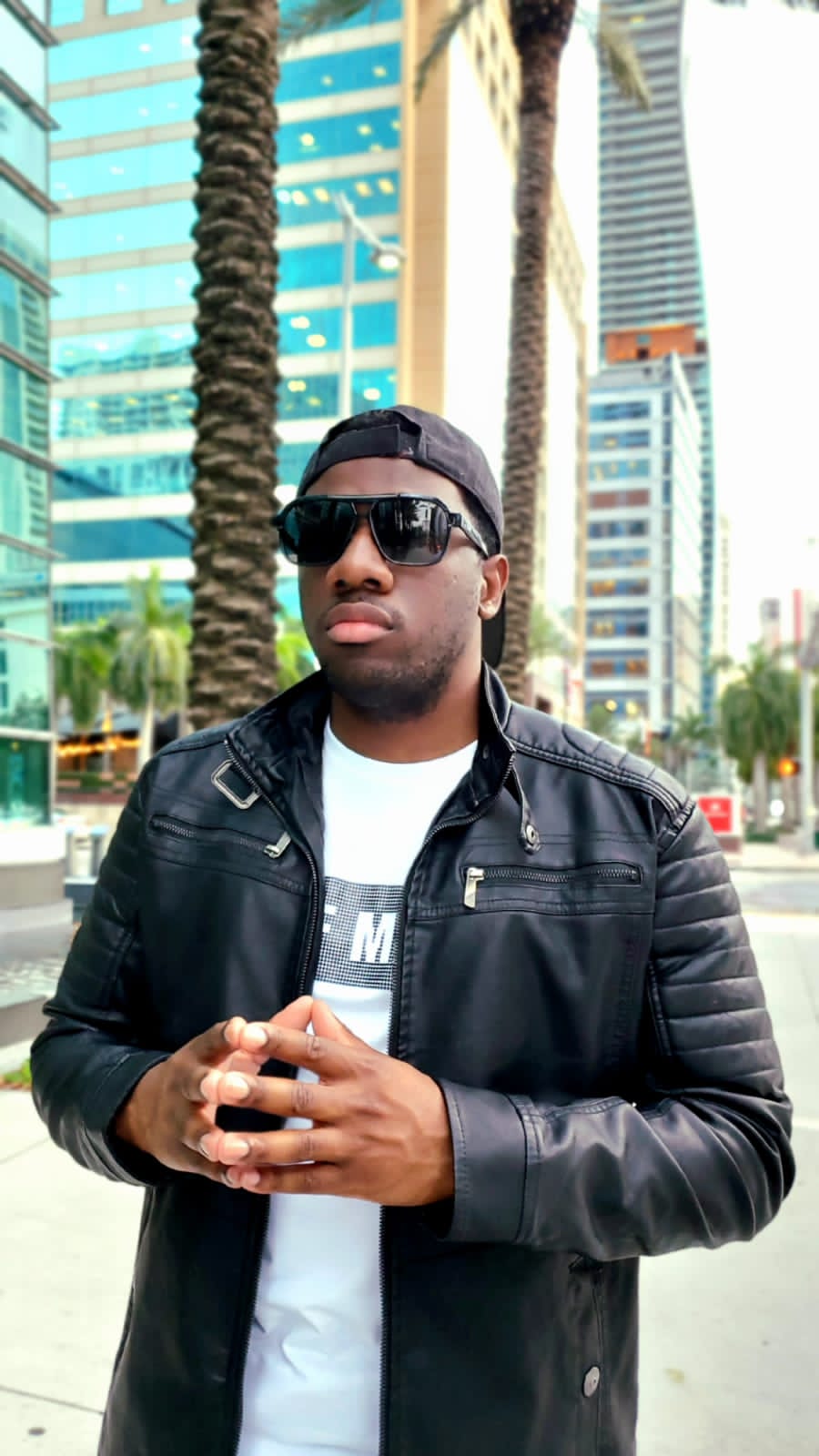 To become a rapper, James Roan had to go back to the music he grew up with: Hip-Hop and R&B. 2Pac was the driving force behind his decision to pursue a career in music.

Listeners will find something new in the music of James. Because we’ve all been through the same situations, we can all relate to each other’s experiences through a song. There’s nothing temporary about his kind of music; it’s timeless. My music is timeless, and I’m proud of it! James Roan claims this.

James takes inspiration from a wide range of people, from the down-on-his-luck street magician (because he can’t perform magic) to the famous and successful musicians, actors, and athletes (because he wants to be like them).

The pandemic didn’t bother James in the least. It was a lifesaver for him, particularly when things were just getting started and everything was being shut down. His upcoming album, which will be published soon, was recorded in just a few short days. It’s expected that he’ll release “Power Forward” as his second studio album soon. He’s working on a debut song for it, which should be out soon. Many of the topics addressed in the album deal with challenges we encounter daily, such as social injustices, society’s judgments, and our struggles to keep afloat.

Please consider supporting the artist by checking out our other articles featuring independent new artists or interviews with artists you admire if you enjoyed it. It’s a piece of cake, in all honesty.