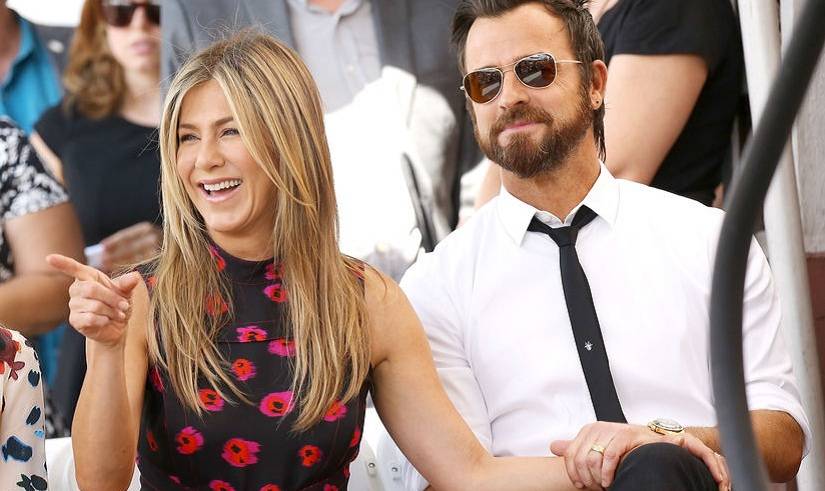 <![CDATA[]]>
<![CDATA[HOLLYWOOD, CA - JULY 26: Jennifer Aniston and Justin Theroux attend the ceremony honoring Jason Bateman with a Star on The Hollywood Walk of Fame held on July 26, 2017 in Hollywood, California. (Photo by Michael Tran/FilmMagic)]]>
Home entertainment Jennifer Aniston and Justin Theroux have revealed they have been separated since late last year, according to a joint statement.