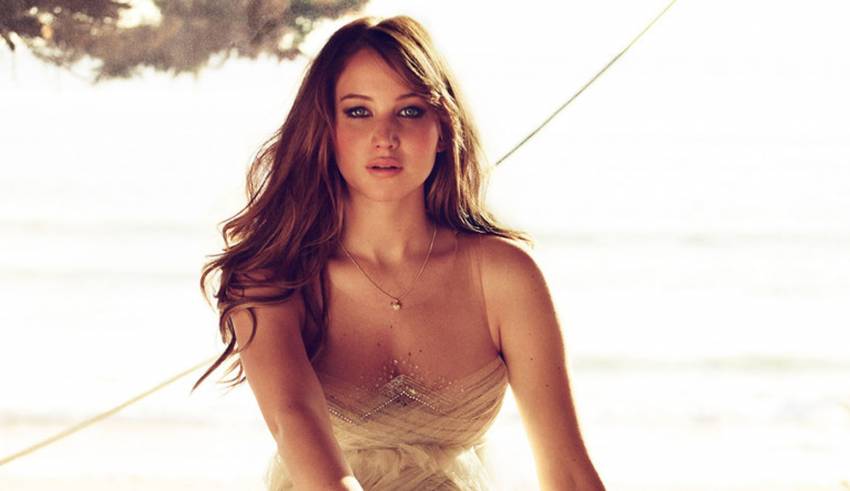 “‘Red Sparrow’ really scared the hell out of me because I get nude. I tried to do the movie without nudity but realized it just wouldn’t be right to put the character through something that I, myself, am not willing to go through,” Lawrence said.This movie changed that and I didn’t even realize how important changing that mentality was until it was done. But I also really challenged myself in ways that I never really had before. The foreign accent. The dancing. It was really taking on a very different leaf.”I knew exactly what was going on and also there was one moment he came out to give me a note and just looked at me like I had clothes, and then I just felt like I had clothes on. I was surrounded by professionals and everybody was completely professional.” One scene sees Lawrence strip completely naked and lie spread-eagled on a table, her character taking part in a seduction training program for Russian spies. “Look, I wasn’t sure she was going to want to do the movie,” Francis Lawrence (no relation to Jennifer) said. “And I pitched her the idea in general, but I didn’t tell her much about the content. The “Mother!” actor, who was a victim of the 2014 phone hack in which her private nude photos were leaked to the internet, said she feared backlash for her choice. “My biggest fear was that people would say, ‘Oh, how can you complain about the hack if you’re going to get nude anyway?’,” Lawrence told Vanity Fair. Lawrence said that the movie presented her an opportunity to reclaim her sexual empowerment as she made a contrast between the hack and her choice to bare all for a film. “One is my choice. I got something back that was taken from me, and it also felt normal,” Lawrence added. ]]>