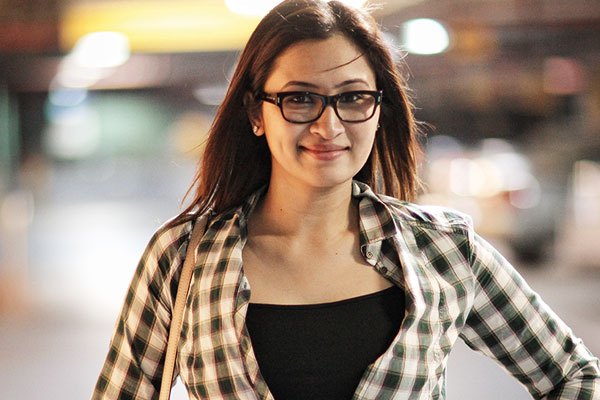 <![CDATA[]]>
<![CDATA[]]>
Home Sports Jwala Gutta She Gives It Back To Them Like A Real Sportswoman For troll Calling Her ‘China Ka Maal’

MTV Troll Police Episode 8 3rd March 2018: Jwala Gutta She Gives It Back To Them Like A Real Sportswoman For troll Calling Her ‘China Ka Maal’

Ace badminton player and Arjuna awardee Jwala Gutta is a well known face in Indian sports arena. From playing badminton since the age of 6 to getting India the first gold medal in Commonwealth games, she has done everything like a boss. The TV reality show MTV Troll Police are all set to have tonight the special guest Jwala Gutta, who is considered on the social site as the “China ka maal” and on the latest episode of MTV Troll, Police Jwala Gutta will be seen clearing the same.

now day It has become a fashion  for people  on social media to troll celebrities for small small reason – be it politicians, actors, or even sportspersons. However, on the same line, these celebs have also made sure to give befitting responses to these trollers, and ‘MTV Troll Police’ has been one of the best mediums for that Jwala has received some bad comments on the several occasions on her official page of the social account, whether it is style for her clothing or because she plays her game but being labeled as “China Ka Maal” and “Anti – National” is offensive regardless of the stature for the women like her who makes the whole nation proud.

Talking about one of her trolls, Jwala Gutta said, “Representing India has been of great pride to me & my family, I work each day towards it. There are times when I’ve been applauded when I win but there are times when I’ve been pulled down by derogatory remarks like ‘China Ka Maal’ and ‘Anti National, just because my mom is Chinese and why? Because I’ve lost a game! I’m very much Indian and so is my family. People need to respect and by making such comments no one is benefiting, stop spreading negativity and hate!”

Commenting on how sports personalities are being troll for endorsing brands, Jwala said, “It is easy for trolls to judge a sportsperson because they endorse a particular brand or are seen in number of commercials. What they do not realize is we need money to play our sports; it takes years of dedication and financial support for anyone to win an Olympic medal for our country. As sportsman, our priority is always towards our game but to fulfil that dream of getting a medal for India we need financial support. So next time when you see a sportsman endorsing something please do not judge them.”

Jwala is the prominent sports star and everybody should be proud of her successes.    We’ve seen the biggest of the personalities that have been victim of internet trolling, not everyone chooses to ignore. Giving it back to all the trolls on behalf of the sports fraternity, Jwala Gutta, will be seen in the upcoming episode of MTV Troll Police where she is persistent to trace two of her trolls that have crossed their lines and have been disrespectful beyond a point.

The episode will also see Kannada actress Samyuktha Hegde who has also participated in Bigg Boss Kannada season 5 and MTV Roadies fourteenth season, supporting and standing up for Jwala Gutta