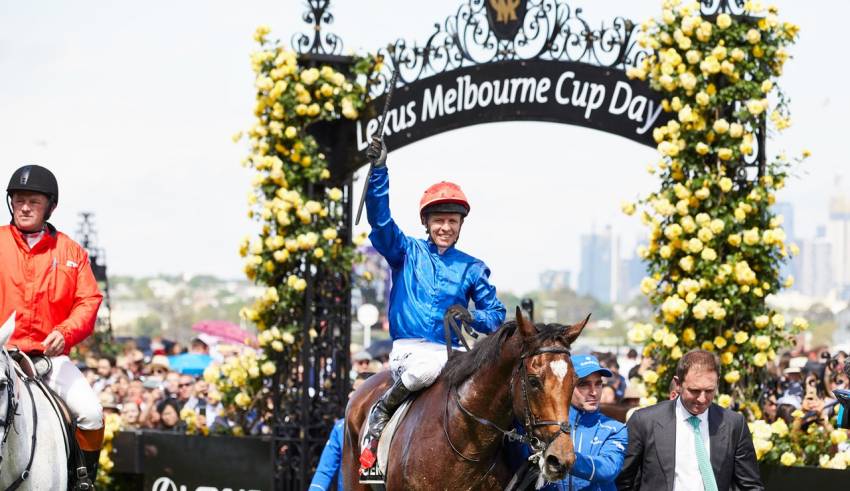 Around 750 million punters will come to a virtual standstill to watch the world’s best stayers battle it out in the Melbourne Cup at Flemington on November 3. It is among the biggest betting events of the year, and the temptation is always to stick your money on the favourite.

After all, the horse that heads the betting is always in fine form. However, it is worth bearing in mind that just 35 favourites have actually managed to win the Melbourne Cup since the race that stops a nation was inaugurated back in 1861.

It is a fiercely competitive race, bringing together the leading stayers from Australia, New Zealand, Ireland, the UK, Japan and further afield. It is also a handicap race, so horses that have performed well in recent months are often lumbered with heavy loads. It therefore often pays dividends to look beyond the favourite when making your Melbourne Cup selections.

It is also interesting to explore the average starting price of Melbourne Cup winners, as that could help you find the sweet spot when checking out the runners in this year’s race.

The Past Five Years

Home grown hero Vow and Declare won the Melbourne Cup at odds of $11.60 in 2019, ending a 10-year winning streak for foreign raiders. Charlie Appleby’s British raider, Cross Counter, saluted at a price of $9 in 2018.

The 2017 Melbourne Cup was notable for an unprecedented 1-2-3 from Irish raiders. Joseph O’Brien’s Rekindling won the race ahead of his father’s star stayer, Johannes Vermeer, while Willie Mullins’ Max Dynamite was third. Rekindling defied a starting price of $17.10 to win the Cup.

Hartnell, the $5.50 favourite, could only finish third in 2016, as $11 shot Almandin romped to victory ahead of Heartbreak City. In 2015, a 100/1 ($101) roughie by the name of Prince of Penzance secured an astonishing triumph, while rider Michelle Payne also became the first female jockey to win the Cup. Prince of Penzance was the first 100/1 outsider to win the race since 1940.

We can then delve further back into the archives to find longer-term trends. In 2014, the $5.50 favourite Admire Rakti finished dead last in the Melbourne Cup. German raider Protectionist won the race that year at a starting price of $10.

The last favourite to actually win the race was Fiorente, who was priced at $7.50 in 2013. The previous year saw Fiorente finished second to $21 hopeful Green Moon. Dunaden, a French-trained thoroughbred stayer, prevailed in a thrilling photo finish ahead of Red Cadeaux in 2011. Dunaden had odds of $8.50.

Another French-bred racehorse, Americain, won the Melbourne Cup by two and a half lengths from Maluckyday in 2010. So You Think, the short priced favourite, was third. Americain had odds of $13.

That means the average starting price of Melbourne Cup winners over the past 10 years is $20.87. The victory for $101 outsider Prince of Penzance naturally skews that average, but it shows just how competitive the race is.

In 2009, a $9 hopeful called Shocking produced a fantastic final run to edge the rampaging Crime Scene. Race favourites Alcopop and defending champ Viewed were disappointing in the run to the line and finished eighth and seventh respectively.

Makybe Diva, the most successful horse in Melbourne Cup history, completed a hat-trick of victories when she saluted in 2005. Some pundits claimed she was well past her best, but punters backed her all the way into $4.40 and she rewarded them with another famous triumph.

The average starting price of winners over the past 15 years is therefore $20.14, with Makybe Diva bringing it down considerably.