OnePlus 6 Camera Samples and oneplus 6 price in India revealed by CEO Pete Lau Ahead official Launch  OnePlus 6 Camera Samples:when you talk about oneplus 6 There isn’t much left in terms of leaks that could reveal us anything more about the OnePlus 6 . The Chinese smartphone maker’s strategy of controlled teasers has generated an unprecedented hype around the smartphone company’s CEO Pete Lau has shared official pictures taken from the OnePlus 6 camera, which were clicked using the OnePlus 6 and it has given us some detail about the oneplus 6 camera quality. These are the first official camera samples of the OnePlus 6 coming out of the executive’s den. The oneplus 6 is expected to sport a vertical dual camera setup and have AI features embedded in it as well. 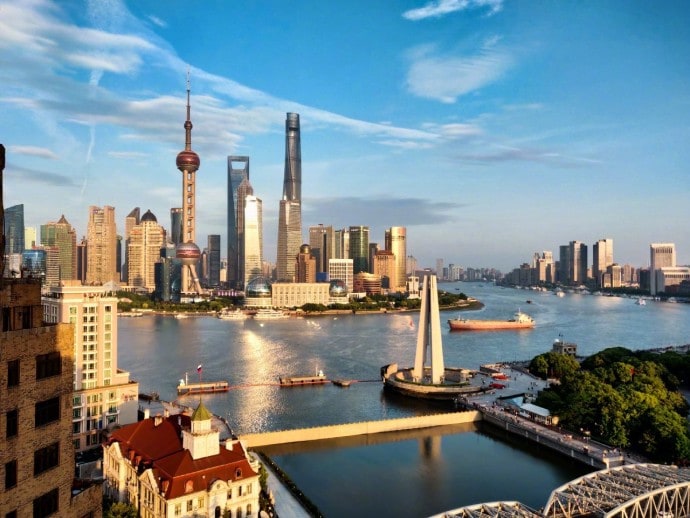 source of oneplus 6 camera sample image When it comes to optics, previous leaked and media reports have given some hint that the OnePlus 6 will come with a vertical dual camera setup at the back and mght provide a 20-megapixel primary and a 16-megapixel secondary with the sensor feature. many details revealed about the oneplus6  selfie camera of the OnePlus 6 is rumored to get a 16-megapixel sensor for selfies and video calling. OnePlus this all feature will give a strong fight to a smartphone like iPhone X, Samsung Galaxy S9, and Google Pixel 2 suggesting that the OnePlus 6 camera is better than the competition. 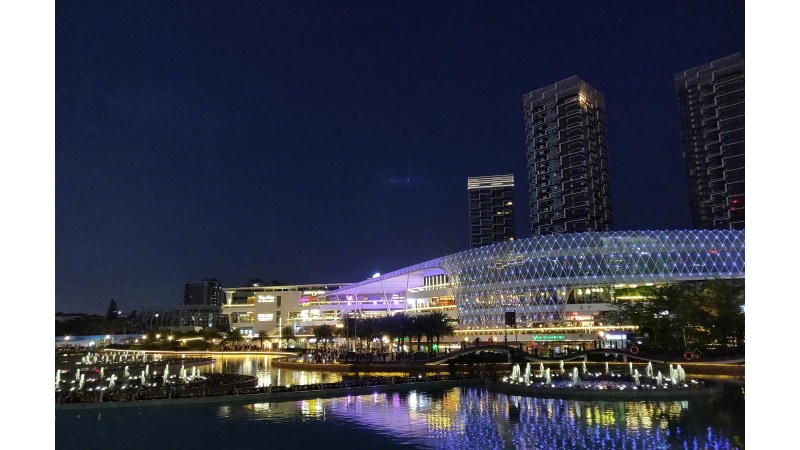 Oneplus 6 smartphone price in India:OnePlus 6 pre-booking in India is started, where oneplus 6 lovers can buy an Rs. 1,000 gift card from e-commerce website Amazon before prebooking of the phone. In return, Amazon offers a Rs. 1,000 cashback and three months of extended smartphone warranty. After the London launch event, OnePlus have hosted oneplus 6 launch events in Mumbai and Beijing on May 17. read this also Tech giant google introducing Android P beta for Nokia 7 Plus, Google Pixel, Xiaomi Mi Mix 2s, Here’s Android P beta feature and how to install T OnePlus 6 price in India has been leaked in the past,  oneplus 6 prices expected around to be at Rs. 36,999 for its 64GB storage variant, and go up to Rs. 39,999 for its 128GB storage variant. A 256GB storage variant has been confirmed by the company, however, no official oneplus 6 price details of that variant have been leaked by the oneplus6 maker.]]>