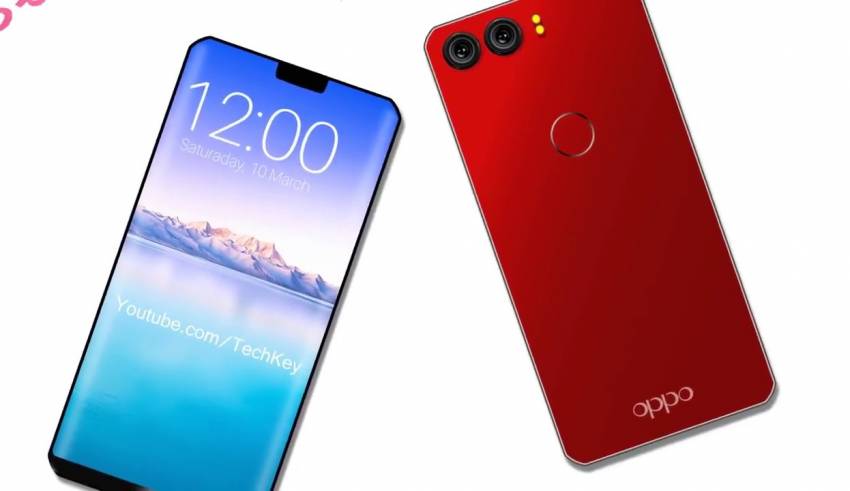 Oppo F7 Youth specification 2018 and feature with AI selfie camera on the cards. A few days ago Oppo has been introduced by its latest handset known as the Oppo F7 smartphone. It is the latest mid-flagship device from the house of Oppo. Some recent rumors are there which suggests a new version of the device. According to the latest details, Oppo will be going to launch its Oppo F7 smartphone Youth-edition very soon which will be a cutdown variant of the regular version. So without wasting any time let’s jump to the facts. At the time of its announcement, the company was teased to be working on a cheaper variant of the handset called F7 Youth edition. Initially, the Oppo F5 received such a variant with watered-down specs late last year. The latest information from Myanmar gives us an idea of what we can expect from this new Oppo F7 smartphone.

Oppo F7 Youth review specification and feature: A little while back promotion video has been done with Oppo smartphones has confirmed this fact. The video belongs to the market of Myanmar. Similar to its bigger sibling it will also be a Selfie focused handset but with this, the users will have to compromise in some departments. As spotted in the video the device does not have any Fingerprint Scanner and will rely on Face Recognition for security. Identical to Oppo F7 the device will come with a Bezel-less display but as rumored the resolution will get decreased to HD+. It is said to be launched in a Diamond Black color option. And, it looks like the smartphone will miss out on a fingerprint sensor. On the whole, the device seems to resemble the Oppo A3 launched in April. The device spots a Diamondback design similar to Oppo’s other devices like real me and, A3, etc. The device has going to have a Single rear camera with LED Flash, PDAF and in the front camera, a 25MP selfie camera with AI technology is there. If you are new to AI term then it makes use of machine learning to fix the images clicked by you. The device is expected to come with ColorOS based on Android 8.1 Oreo and for the battery, it will house a 3400mAh capacity. No other detailed information related to its specifications is available yet but as per recent talks, the device is said to come powered by an Helio read this also Nokia X6 price and specification showing an iPhone X-like notch and a dual rear-camera setup let talk about another oppo f7 feature and price: P60 processor coupled with 4GB RAM. The F7 Youth is said to be similar to that of the F7. The smartphone is believed to arrive with a 25MP selfie camera as the vanilla variant. Also, this selfie camera could have AI selfie capabilities including continued machine learning and scene recognition.  These aspects are said to make the selfie shots better. The smartphone from Oppo’s stable is likely to arrive with Android 8.1 Oreo topped with ColorOS out of the box. The battery capacity is believed to be 3400mAh but it will lack the VOOC fast charging capability as this feature is meant for the high-end offerings. The F7 Youth is expected to cost around $260 minimum Rs 17,600.]]>