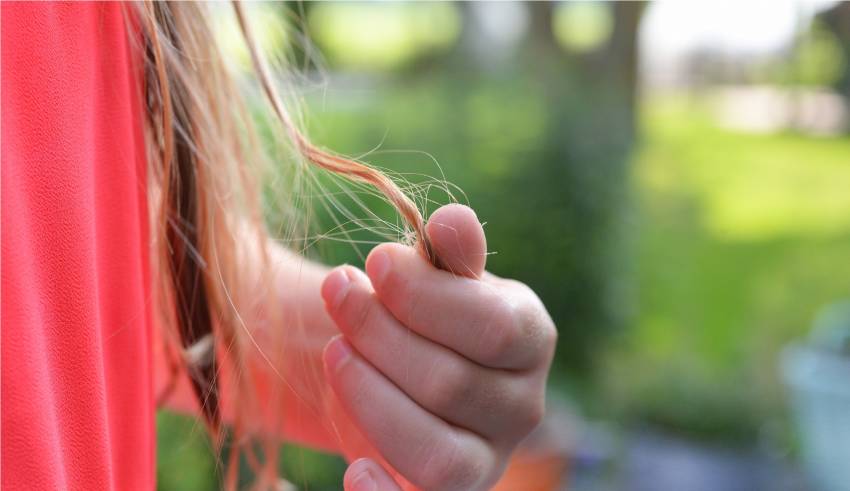 Home Health & Fitness OTHER SIDE OF THE COIN

Hair loss is not only caused by genetic factors, many people are also struggling from non-generic factors that we come across on our daily basis. Are you surprised? See this here.

Let me walk you through such non-generic causes of hair loss:

Supplements that serve clinical tests are recommended to treat all these forms of hair loss. However, not all supplements in the market can be proud of, thus, I recommend Viviscal.

In the current scenario, people are highly craving towards their interest and looking forw…

In his Newsweek article about the obesity epidemic, Gary Taubes from the Robert Wood …