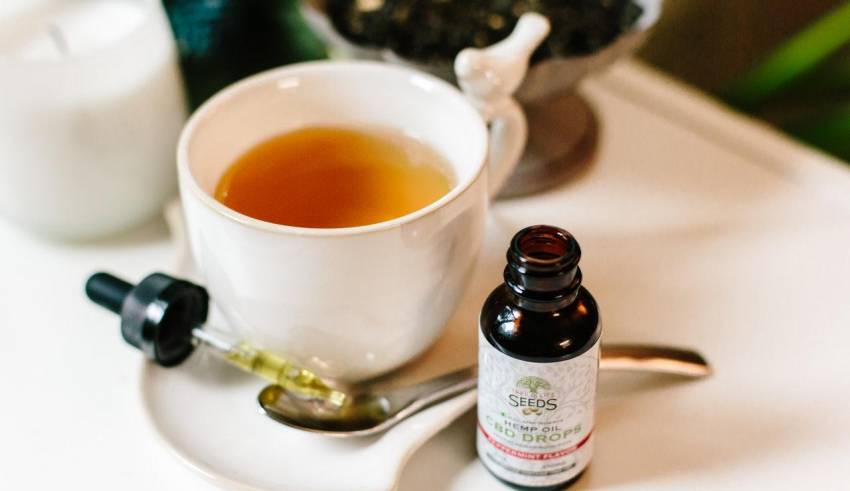 If you are just hearing about CBD now, it is worth knowing that it is not a new product. Cannabis products have been in use since time immemorial for therapeutic reasons. This means that ancient people, especially the Chinese, knew about its potency.

However, much of the documented research started in the 19th century and picked up momentum in the 20th century. A Chinese Emperor named Sheng Nung used tea with CBD to treat malaria, memory loss, and rheumatism 5,000 years ago. Queen Victoria is also believed to have used CBD to reduce menstrual cramps in the 19th century.

It is during the era of modern medicine when medical researchers separated the cannabinoids from the cannabis plants with CBD being the first one to be isolated in 1940. Let us look at some of the important milestones of CBD.

CBD isolation in 1940 – Dr. Roger Adams of Harvard University successfully isolated CBD from the cannabis sativa plant. He spent many years researching the plant and its chemistry, but when he managed to isolate the CBD, he did not describe its structure. This was done by other researchers years later, although all agree that Adams was the first to separate this cannabidiol from the plant.

Description of the chemical structure of CBD in 1964 – Although Dr. Adams isolated the CBD from the Cannabis plant, it was Dr. Raphael Mechoulam, an Israeli doctor, who successfully gave it the chemical structure. This involved careful research to not miss any details since this would be used for many other studies. It is also this research that described THC as a psychoactive compound in the cannabis plant. In the ’60s, Dr. Mechoulam and his team started testing the cannabinoid on animals and discover the effect of both CBD and THC. When you continue reading here, you will discover more about this in the history of cannabis.

British Pharmacopoeia releases cannabis tinctures for medical use in the ‘70s – The discoveries in the ‘60s propelled the demand for use of CBD in the ‘70s. Hence, medical authorities British Pharmacopoeia in the UK released full spectrum CBD tincture for therapeutical use. Later in the decade, states in the US started to legally accept the product, which means that it could be used publicly without any legal actions against people.

Cannabis for epilepsy in the ‘80s – Research pioneered by Dr. Mechoulam wanted to know if CBD could be used for epilepsy. Although there were positive outcomes, the outcomes were hardly noticed or accepted. Dr. Mechoulam became trusted, and later, he would be quoted complaining about how the world ignored his findings.

CBD in the 21st Century

This also followed in many other European, Asian, and African countries. Sadly, some are still grappling with the reality that CBD is potent and has no side effects. Hence, they have yet to legalize it for medical use.

Is CBD a Medicine Today?

No, CBD is not yet approved as a medicine by global medical authorities. But it has been recognized as part of medical solutions used to manage symptoms, illnesses, and conditions. If you want to understand more about how CBD works in the body, you should do separate research on this. It will surely shed more light for you.

If you are looking to buy the best pair of walking boots, then you have come to the right… 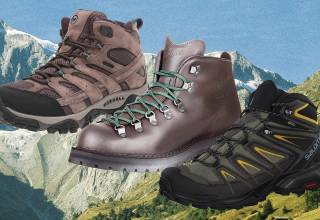 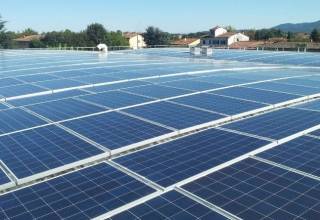