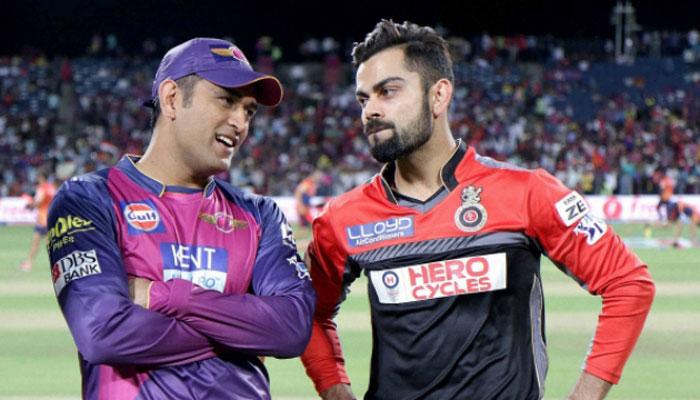 chennai super kings,royal challengers bangalore,kolkata knight riders,delhi daredevils,gautam gambhir,Ravichandran ashwin,yuvraj singh,indian premier league 2018,cricket, The Board Of Control For Cricket In India (BCCI) on Saturday released the much-anticipated Indian Premier League (IPL) 2018 Player Auction list. The list has 16 marquee players from India and overseas headlining the big pool of 578 players that will go under the hammer on Jan 27 and 28 in Bengaluru. Troubled England all-rounder Ben Stokes and Indian off-spinner Ravichandran Ashwin are among the marquee players. Australian speedster Mitchell Starc and England captain Joe Root are also among the top foreigners who will be under the hammer in the auction. With 18 players retained, 182 slots are up for grabs for the eleventh edition of the cash-rich league. A total of 62 capped Indians and 298 uncapped Indian cricketers will vie for the available slots with 182 capped overseas cricketers, 34 uncapped overseas players and 2 cricketers from Assosciate Nations. With INR 2 crore as the highest reserve price, 36 players, including 13 Indians, have opted for the top bracket. While more than 1000 players had registered for the auctions, the BCCI has pruned the list to 578 players. The players have been bracketed into eight distinct slabs as per their profiles. The slabs for internationals (Indian and foreign) are Rs 2 crore, Rs 1.5 crore, Rs 1 crore, Rs 75 lakh and Rs 50 lakh respectively while uncapped players are base-priced at Rs 40, 30 and 20 lakh respectively. “A lot of strategizing and number-crunching is involved before a cricketer is picked at the IPL Player Auction. The dynamic nature of the auction makes it unpredictable and exciting,” IPL Chairman Rajiv Shukla said in a release. “The eight franchises have given us an indication of what their core would be with their Player Retentions and IPL 2018 Player Auction will be an important step towards the creation of a successful team. The marquee list is full of star players, but I am also looking forward to the uncapped Indian players who have proved their mettle in the earlier editions of the VIVO IPL and are sure to attract high bids.” Among the 16 marquee players bracketed into M1 and M2 categories, current India players Ashwin, Shikhar Dhawan, Ajinkya Rahane are in the top marquee list along with Stokes, who is again expected to trigger a bidding war. Currently the world’s premier fast bowler Mitchell Starc and T20 match-winner Chris Gayle are also in the M1 category. Some of the veteran internationals in the second tier of the marquee list (M2) are Harbhajan Singh, Gautam Gambhir and Yuvraj Singh. With 13 Indian players in the Rs 2 crore bracket, after a long time franchises will get to choose from current India players. Murali Vijay, Kedar Jadhav, KL Rahul, Yuzvendra Chahal, Dinesh Karthik are in the top wishlist of the franchises along with Afghan sensation Rashid Khan Arman. South African pace spearhead Kagiso Rabada is in the Rs 1.5 crore bracket while Brandon McCullum and Faf du Plessis are priced at Rs 2 crore and Chennai Super Kings have their Right to Match Cards (RTM). Australian dasher Chris Lynn is also in the Rs 2 crore bracket. As per the list provided, 36 players are in all in Rs 2 crore bracket while 32 have priced themselves in the Rs 1.5 crore zone. There are 31 in the Rs 1 crore category followed by 23 in the Rs 75 lakh and a whopping 122 in the Rs 50 lakh base price bracket respectively. There are 62 capped Indian players in the auction while the number of uncapped local players is 288. Compared to Indians, the number of capped foreign internationals is 92 while 36 uncapped overseas talent have thrown their hat in the ring. Some of the big uncapped names include Krunal Pandya, Prithvi Shaw and Kamlesh Nagarkoti.