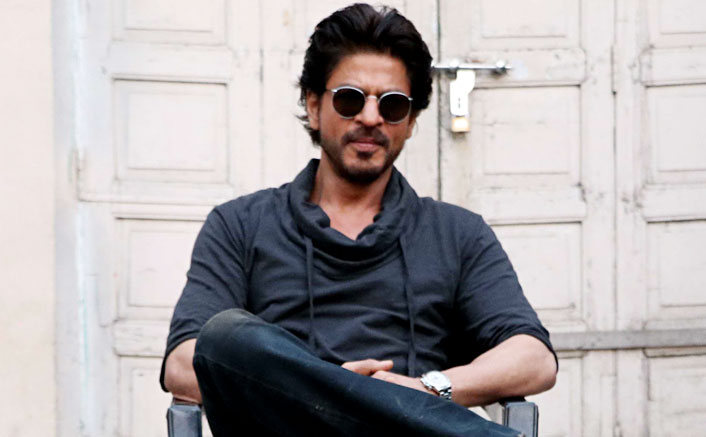 <![CDATA[]]>
<![CDATA[]]>
Home entertainment Shah Rukh Khan planning to have a fourth child, will name her Akanksha – details inside

Shah Rukh Khan planning to have a fourth child, will name her Akanksha – details inside Shah Rukh Khan – the man who taught India how to romance has been one doting daddy to his three adorable kids – Aryan, Suhana and AbRam. Be it giving those cool poses with his eldest son or being a protective father around his princess or playing games with his youngest one – King Khan never fails to dole out a goal or two about fatherhood. The Badshah of Bollywood is quite a winner when it comes to being a hands-on father. While the internet is obsessed with Aryan, Suhana, and AbRam – King Khan recently revealed that he is planning to have a fourth child. Shocked? Don’t jump the gun, here’s why he said so… Shah Rukh Khan is probably planning to have a fourth child after Aryan, Suhana and AbRam. Well, Shah Rukh Khan revealed this himself. We aren’t kidding. The superstar recently shooting for Star Plus’ show Ted Talks India Nayi Soch. And he revealed that he is planning to have his fourth child and will name her Akansha. Well, while shooting for the recent episode of Ted Talks, SRK was asked to pronounce Akansha and for this, the actor had to give multiple retakes. While this was on, the Shah Rukh said, “I am fumbling with this name a lot and it’s really embarrassing because this never happens to me. I think I’m going to have a 4th kid very soon and I’m going to name her Akanksha.” Knowing the Raees actor’s crazy sense of humour, we are not surprised by this statement made by him even one bit. On the work front, Khan is currently busy shooting for Zero along with Anushka Sharma and Katrina Kaif. The film is directed by Aanand L Rai and will release on December 21, 2018 and will clash with Sara Ali Khan – Sushant Singh Rajput’s Kedarnath. SRK had revealed the name and teaser of Zero on New Year which was very impressive as he nailed the role of a dwarf. After seeing this short clip, we are totally excited for December 2018. What about you? Meanwhile,Shah Rukh Khan is in Davos to receive an honour at the 24th Annual Crystal Awards and hopes to feel the warmth of love and friendship in the alpine resort town. He is also looking forward to his “fan moment” with other star awardees Elton John and Cate Blanchett.]]>