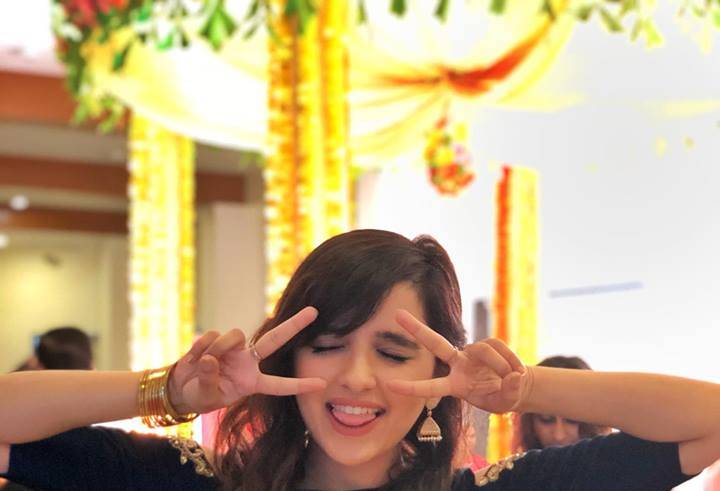 Shirley Setia images and a short bio   Bollywood singer Shirley Setia Born 2 July 1993 in Daman, India. Shirley Setia is Indo Kiwi singer, a performer from Auckland, New Zealand. Shirley Setia quite famous in youth for her lovely voice She discovered her passion for music over YouTube on a whim when she took part in a contest conducted by T-Series. The entry was recorded in her bedroom while she was wearing pajamas She was declared as one of the winners from thousands of entries she started uploading regularly on to YouTube and has since then collaborated with YouTube artists from across US, UK, India, and Canada. Four years, 1.8 million subscribers and 114 M views 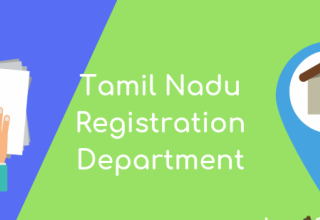