Many of us had dreams of being the ice-cream vendor or working at Disneyland for a living. Those days were indeed very memorable. Similarly, the lost of us had a dream profession and passion for achieving it in childhood. But, growing up is not so easy for every one of us. Most of us lost the creativity and passion for our dream while battling with reality. Very few of us have the guts to follow our dreams despite all the hardship and tests. SOULFLVR is one of the rarest kinds who had this courage, and that is why the world knows him today as the master of beach electric fusion music. He is not an extraordinary phenomenon from the past. This musical star is still is making and gifting us with great music these days. So, if you want to be a part of a new musical revolution of your age and want to know more about SOULFLVR, then please scroll below.

SOULFLVR is a German guy originally coming from the town named Düsseldorf. He started his music classes and joined an audio engineering school in Düsseldorf. SOULFLVR had considerate parents that understood his dream and passion. Surely it eased SOULFLVR’s path to success and helped a lot to keep working on his plan. As a result, SOULFLVR graduated from his school and started working in a television network full-time. But, it was not the end of his journey yet. SOULFLVR is that kind of person who yearns for more. So, he quit the job on top of his corporate career as a chief sound engineer. After leaving the job, SOULFLVR started to polish his skills to come into the battlefield. SOULFLVR began to play as a DJ in Cologne, and the tracks made headlines for weeks in Düsseldorf. It is undoubtedly a boost to his confidence. It was not something so great for him yet, as he has been playing with music, tunes, and lights since he only eleven years old kid. After the DJ phase, SOULFLVR took a bold step for his career. 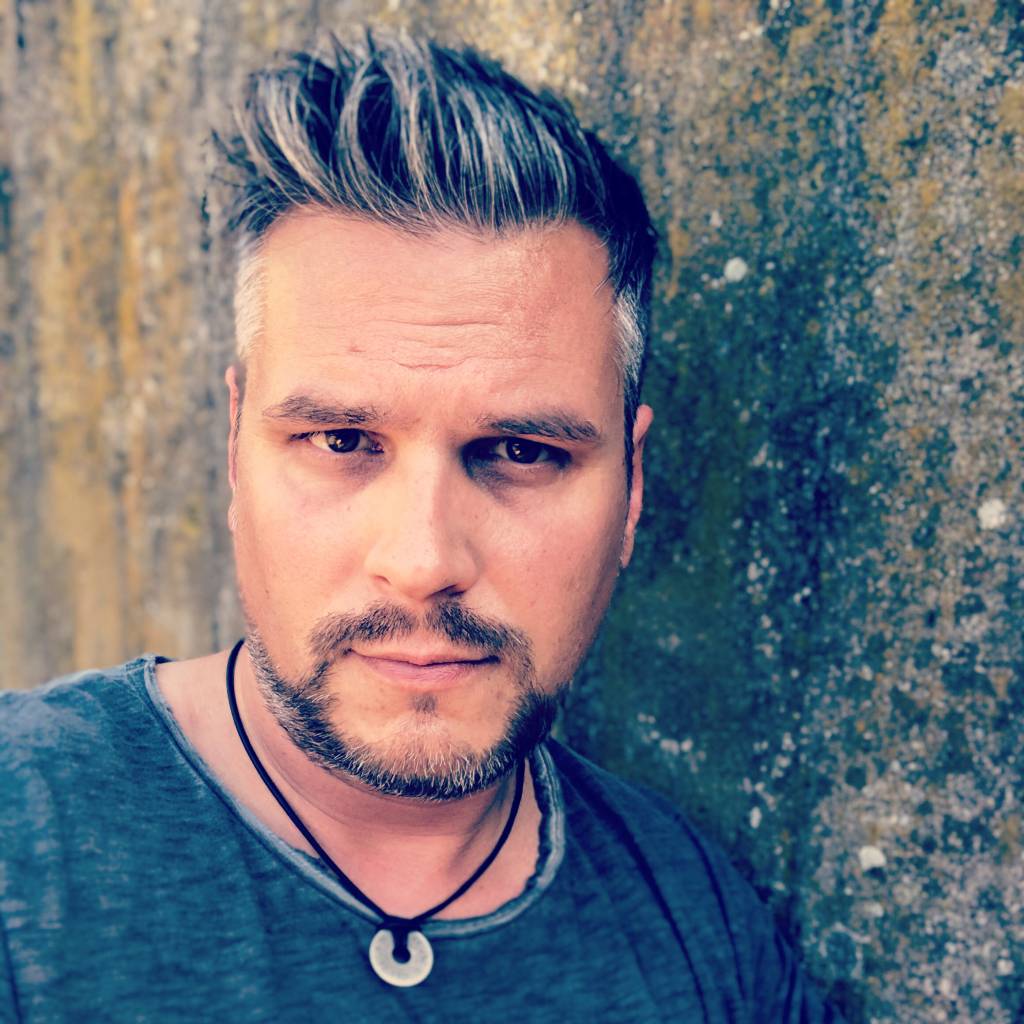 After the DJ years, SOULFLVR collaborated with Nora Kudrjawizki and her violin named One Violin Orchestra to bring out the most to his audiences. You can now enjoy the yearning and sad feelings of SOULFLVR lyrics with classical violin mixes. It adds up more dimensions to his songs that will compel you to come to the dance floor and shake slightly. Now, he is releasing new pieces every few weeks, and you will be able to listen to him on almost all the platforms. Spotify, Gramo, YouTube music, Google Play Music, SoundCloud, and many more apps offer his songs to stream. The debut „Memories  (Deep House Remix)“ have just been released and „Dance With Me (Deep House Remix)“ followed just on new years day. It’s definitely worth to follow SOULFLVR on your streaming platform and his socials for getting heads up to his outstanding music releases coming up the next weeks and months.

Here are some groundbreaking pieces of music coming from SOULFLVR in recent time. Let’s start with the chartbuster song named „Memories (Deep House Remix). It is a One Violin Orchestra and SOULFLVR collaboration. The track hit the platforms only three weeks earlier and already gaining tons of views and streams. Then comes the song named „Like An Animal“. It is an extended mix of one of his songs. “Slow Tonight“ or „Slow Tonight (RYTS Remix) is the second song you would love to play on a beach date with your partner dancing under the moon. SOULFLVR’s one of the earliest creations as a solo performer was a beach house. The album came out in 2019.