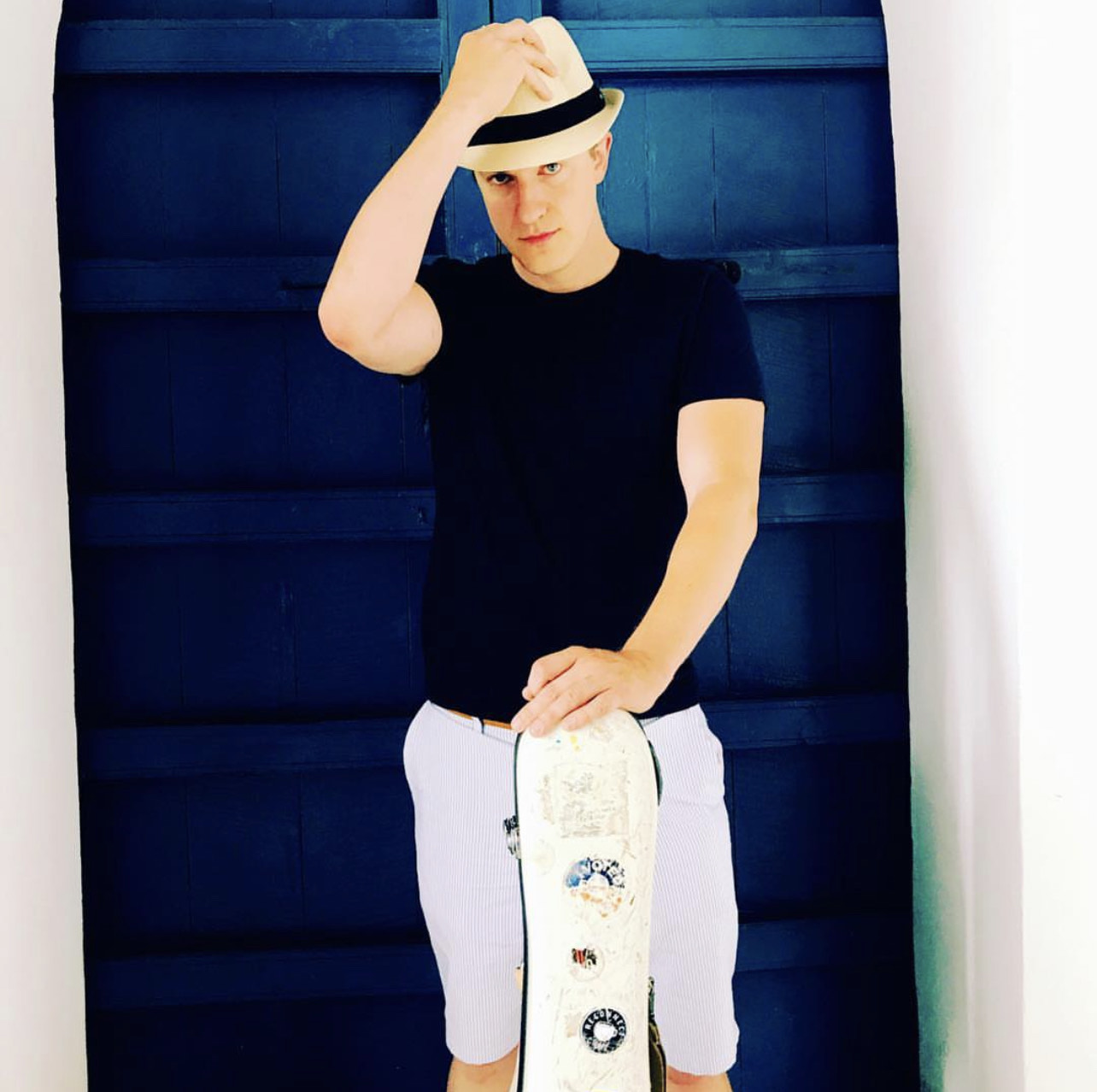 David is a Swedish-Italian producer, guitarist, and member of the music business. He is credited with playing the guitar and writing songs that have been licensed for use on television, radio, and at several concerts. He has worked with some of the greatest in the field and established himself as an independent figure.

The Grammy nominee, 39-year-old David, is the first guitarist to graduate from the Eastman School of Music with a jazz and classical double major (bachelor), master’s, and artist degrees, in addition to a Yale University diploma.

David has contributed to the recording and composition of guitar music and has been nominated for Grammy Awards, Daytime Emmys, and Oscars. His songs frequently reach the top of the Billboard charts.

Famous musicians such as the Rochester Philharmonic Orchestra, the Hartford Symphony, John Adams, the Derek Trucks Band, Clark Terry, Lil Wayne, and Busta Rhymes have all collaborated and worked with him. David Veslocki has performed on the guitar and produced music that has been featured on National Geographic, N.B.C., A.B.C., FOX, and other reputable television networks around the world. Additionally, he has made a name for himself in the E.D.M. scene as The Afterparty, where he has played to tens of thousands of people.

A captain is as good as his team, as the phrase goes. This adage might be rephrased as follows in the context of a business environment: A corporation is only as powerful and successful as the leader who propels it. The same is true for David Veslocki, who is an entrepreneur who founded Connecticut Suzuki Guitar Academy in order to help young musicians; his school is appropriate for students who want to learn the guitar from professionals who are experts in the classical technique described in the Suzuki book. It offers students a memorable experience and assists in the fulfillment of dreams. The institution has so far produced a lot of well-known guitarists and has received numerous awards for its outstanding work.

In addition to the award-winning Connecticut Suzuki Guitar Academy, David founded Sapphire Records, where he also serves as president. By working with young artists all around the world and assisting them in achieving their desired success through his businesses, he makes a contribution to the music industry.

David Veslocki is a multi-talented individual who has achieved practically everything, from receiving Emmy, Grammy, and Oscar nominations to starting his own businesses and taking them toward success. He isn’t planning on stopping anytime soon and is inspiring many aspiring businesspeople and artists.