Music is the first thing that comes across people whenever there is a new movie in the market. Punjabi songs have been trending in the past few years not only in India but throughout the world. There are many Punjabi male singers. The come up with unique and energetic songs that tugs the souls of the listeners and it has gone through many evolutions.

here is Top  Punjabi richest Singers of the 21st Century

He is a great singer a great actor and has a great personality. He has beautiful voice. He sung a great songs with deep meanings songs like nanki the veer, main fan bhagat Singh the and other. A lead actor in Bollywood who won a film fare award for his performance in Udta Punjab is also in the list of richest Punjabi singers. His estimated earnings are predicted to be 25 million dollars. He has more than 100 songs to his name and many Punjabi as well as Bollywood films to his name. He acted along with Anushka Sharma in Phillauri, Kareena & Alia Bhatt in Udta Punjab. His new movie Soorma featuring Tapsee Pannu is also in the news

2.YO yo honey singh:Yo Yo Honey Singh is a well-known artist of Indian Music industry. This Hoshiarpuriya boy started as a music producer with the song Glassy sang by Ashok Mastie. He shook the industry when he won the BBC Asian award for his music in Lakk 28 Kudi Da. Also, his party numbers namely Sunny Sunny, Love dose etc helped him achieve many awards. This popular chap’s estimated net income is approximately 20 Million dollars.Check out arijit singh net worth

3.Hardy Sandhu is an Indian singer and actor of Punjabi origin. He rose to fame from his hit song “Soch”. His performance was also praised in his debut movie Yaaran Da Katchup.He is the first punjabi Singer whose Song ‘Backbone‘ crossed 100 million views. 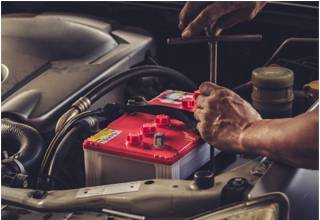 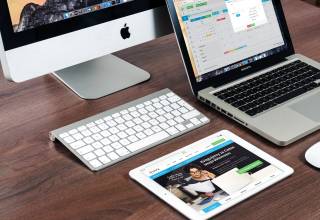 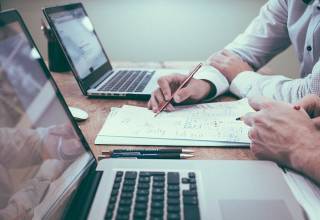