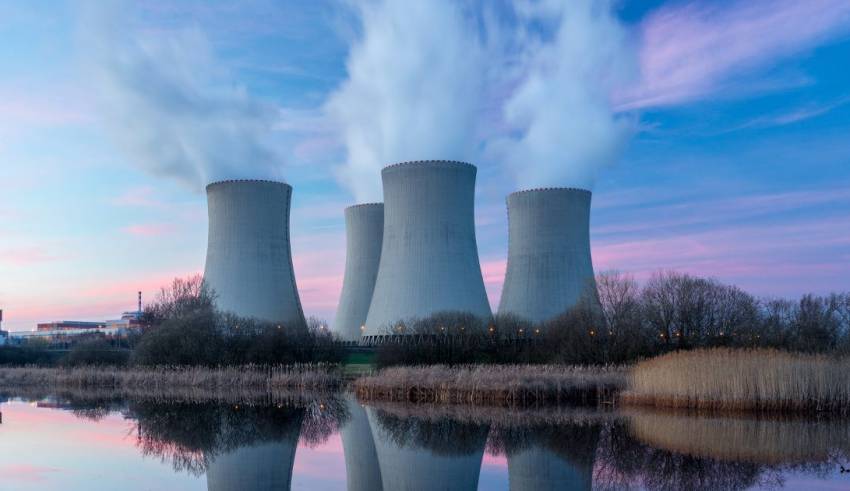 uranium
Home news Uranium Is The Answer To Global Warming

When we think of uranium, the first thought that comes into our heads is not very positive. Images of devastated places, due to nuclear plant disasters that have happened in the past. This is certainly the most important factor that has contributed to shaping our views of nuclear energy. The reality is very different from the initial idea we have. Nuclear remains a safe and cheap source of energy that is among the most green sources of energy. Nuclear energy produces even lower CO2 than solar energy for example. Although if you conducted a survey and asked people this same question, most of them would say solar energy is the most environmentally friendly.

The problem with nuclear energy

Among the biggest problems with nuclear energy is changing the perception most of the people have of it. This is not an easy task, as it requires educating people on the different types of energy sources. In fact most people are not even that interested in debating this kind of issue. They just flick their light switch at home and expect it to light. They are not so interested in understanding deeply how the energy supply chain works. But the problem is that unless we educate most of the people about the benefits of nuclear energy, there won’t be any changes towards that. Educating takes time, and effort. Governments around the world that have invested heavily in renewable energy, are now realising that they still need oil, gas and coal. The sad truth is that there are limitations in renewable energy. This is because these energy sources produce stable and constant energy. Renewables on the other hand are dependent on many factors.

Solar needs sun, and wind needs wind. If we have days without sun and windless nights, producing any energy during that part of the day will likely be impossible.

Nuclear will be the future

Whether we like it or not, nuclear energy will be the most important energy source this century. It is cheap to mine, and produces constant power output all throughout the day. When most of the nuclear power plants accidents happened, the designs were old and unfit for today’s standards. The knowledge and automation capacity we have today is unparalleled with what the reality was during most of the 20th century. We have much better equipment today, and a deeper understanding of nuclear energy. This is why today it is a much safer energy source than it was during the last century.

Nuclear is not perfect

As nothing is perfect in this world, nuclear energy is no exception. There are hurdles and challenges that we still have to face going forward. One of them is uranium recycling, which is perhaps the most difficult to overcome. As most of the uranium used to power nuclear plants can be recycled but there are still remains that cannot be fully recycled. Another consequence of this change towards nuclear power, will be an increase in uranium prices. Due to the higher demand uranium prices will rise.