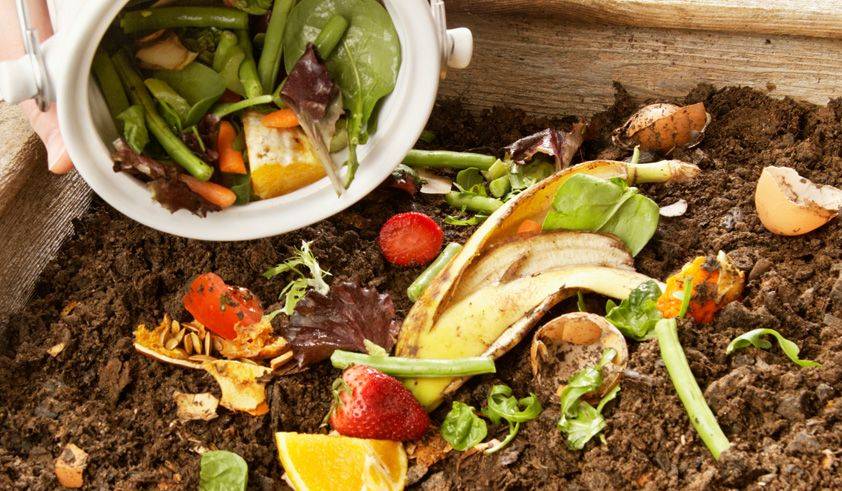 Within the two last decades, food waste has become a serious problem that has to be quickly overcome. As the average food waste produced by an adult can reach 20 kilos per month, turning food waste into animal feed could be, apart from using it through composting, one of the best ways to deal with the food waste all over the world.

If it seems to be universally known that consumers waste unquestionably food each time that they eat, consider also the fact that industries are also big wasters. If the waste of raw materials, vegetables and fruits by farmers is always at the forefront, that of industries should not be hidden. In fact, food waste come from industrial bakeries, chocolate or biscuit factories. About 20,000 tons of leftovers are yearly bought from the food industries, undergo crushing within an industrial productor of animal feed and become feed component for animal feed. But why are they thrown? Pralines, for instance, cannot be sold if they are not entirely full. The broken waffles do not also interest the customers. These production failures generate waste apart from the consumer’s choice to make it. So in a way, veal, cows, pig and poultry also eat bread, pralines and waffles.

How to utilize food waste into animal feed?

These wastes are rich in both protein and energy but also in many other nutraceuticals. In fact, while considering their nutritive value, the waste food can be used either as roughage or as a protein source in the concentrate mixture. And most of these lost wastes are highly appreciated and palatized among livestock. For instance, concentrate feed mixture for ruminants such as cattle, sheep, goat, etc. shows up to 50 per cent of the bottle gourd waste (pulp). And nutraceutical limonin extracted from kinnow juice waste has been proved to auspicious results as growth promoter for poultry.

But some studies have rallied the experts to the conclusion that feeding animals directly with the food waste may impact on their health. To cope with that, the process of getting the food to the animals should first be controlled by a social entity in charge of collecting and sorting these waste foods before giving them to the farmers. The waste has then reached a new step on its way to wealth.

How Google Search Works & how to make your website rank on Google?

As you know, Google is the most used search engine among the users around the world. From … 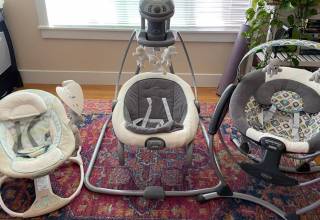 Babies are always special and treated as priority for parents. It is a must … 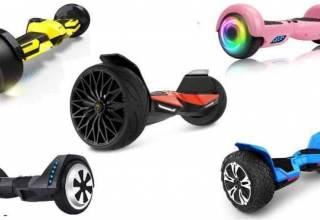 The aesthetic craze of the hoverboard is increasing over time. Present days¸ the marketers … 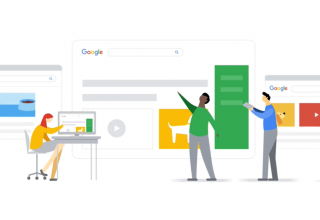 As you know, Google is the most used search engine among the users around …