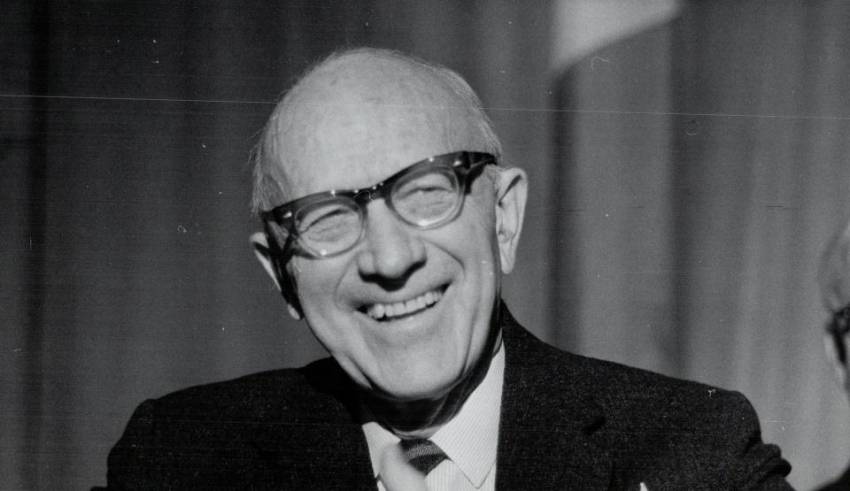 Google Doodle Honors Neurosurgeon Wilder Penfield redrew the map of the brain — by opening the heads of living patients Even in 2018, Wilder Penfield’s approach to treating epilepsy seems like something out of a science fiction movie. Penfield — the celebrated Canadian-American neurosurgeon whose 127th birthday is celebrated today in a Google Doodle — pioneered the technique of removing a portion of the skull while a patient was still awake. Wilder Penfield was born in Spokane, Washington State, on January 26 1891 and grew up in Hudson, Wisconsin. He attended the prestigious Princeton University and excelled in football, briefly becoming the team coach following his graduation.Penfield attended Oxford University as a Rhodes scholar, studying neuropathology, before working at a Paris military hospital during World War One. After completing his medical degree he went on to become Montreal’s first neurosurgeon, establishing the Montreal Neurological Institute in 1934, the year he became a Canadian citizen. A groundbreaking surgeon, who believed medicine was “the best way to make the world a better place” Penfield created the Montreal procedure which revolutionised the treatment of epilepsy. Penfield developed the method, called the “Montreal Procedure,” in the 1930s. It helped him pinpoint the source of the seizure in the brain so he could remove it, and relieve patients of debilitating attacks. But his work in epilepsy also increased our understanding of the architecture of the brain, mapping how its folds and areas relate to sensations in the body.Descriptions of Penfield’s Montreal Procedure are an odd thing to behold. Patients stay calm and awake while the surgeon literally electrocutes their brain. Keeping the patients awake was crucial to the success of the procedure. Often in epilepsy, seizures originate from one scarred or damaged region of brain tissue. The brain surgeon’s goal is to identify that tissue while protecting healthy parts. In the 1930s, while working as a neurosurgeon at the Montreal Neurological Institute at McGill University, Penfield had a patient who reported smelling burned toast just before her seizures. He realized that he could use that hallucinatory scent to pinpoint the part of the brain that was seizing – and put a stop to it. With the patient wide awake, but under local anesthetic, he used electrodes to stimulate parts of her exposed brain, asking her what she felt, saw, heard, or smelled each time. When she declared, “I smell burned toast!” Penfield determined that he must have found the center of her epilepsy. It worked; he removed a small piece of brain tissue from the spot, and the woman never had a seizure again. Penfield and his colleagues published a paper on the method in 1951, and since then it has helped bring relief to many epilepsy patients. Of course, there are many different kinds of epilepsy, and the Montreal Procedure doesn’t work on all of them, but it made a significant difference for a large number of people. And Penfield performed the procedure more times than any other neurosurgeon working at the time. In the process, he assembled a detailed map of where sensory and motor functions happen in the brain, and which areas of the brain receive input from, or send output to, which parts of the body. He also discovered that using an electrode to stimulate the temporal lobes, in particular, can produce very vivid sensory memories – such as the smell of burned toast. Penfield died in 1976, after a lifetime spent doing what he described as “the best way to make the world a better place.” The Montreal Procedure helped many deal with the debilitating effects of epilepsy, but it also opened up a whole new avenue of understanding how the brain works. Since the electrical impulses would temporarily turn on, or off, a function of the brain, by slowly, meticulously, prodding the brains of his patients, Penfield was able to develop a map of brain function.]]>