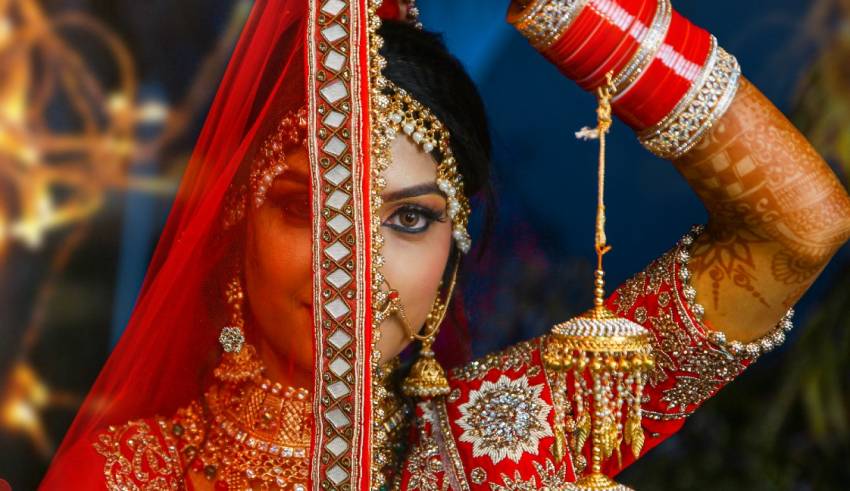 Pakistani wedding celebrations usually known for their special and unique aspects. They are important for all people, with each society or group having a different practices and culture. It’s a memorable day in every man’s life, and it’s important in all cultures and traditions.  When it comes to wedding traditions, local and cultural influences differ depending on where you are. And, we’ve created the most unique weddings on Earth.

When compared to Pakistani society, marriage is much less important in the Western social structure. Because Muslim and Western cultural norms have different attitudes toward marriage. Marriage is a long-term, legally binding contract between two people who vow to raise a family together. Pakistani wedding traditions include a Nikah, Mayon, Henna, Baraat, and Walema, with a little something more to keep everyone interested. But that’s not all of it. Pakistani weddings were popular for their distinctive traditions and flair. 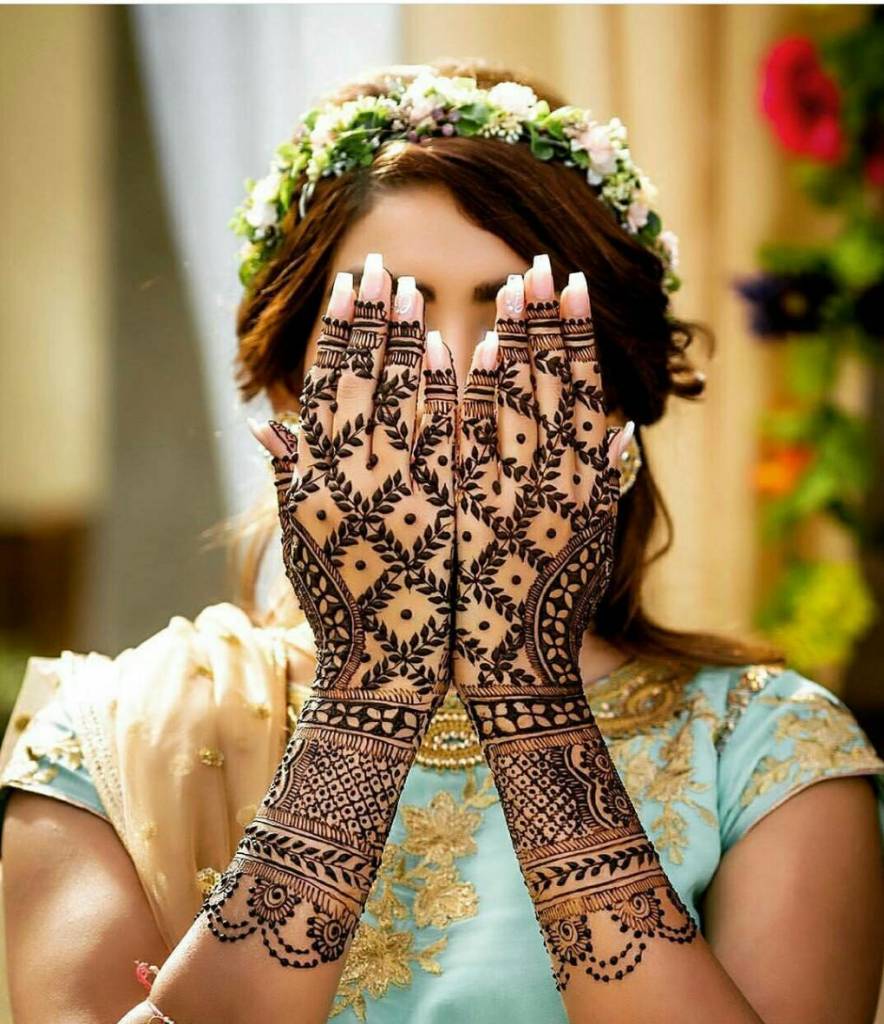 Before the Nikah Pakistani Wedding Traditions

At Pakistani weddings, the guests love to celebrate in an open area where they can get close to the happy couple. Pakistani weddings have a variety of rites and customs that make them big occasions. It takes about a week or two to complete, rather than concluding in a single day. Whether you are having a simple or extravagant wedding, you need to adhere to Pakistani wedding traditions. Because they are necessary no matter what type of wedding you are planning.

Pakistani weddings traditionally begin with music and dancing, with an especially fun dholki party at home. In many cultures, people celebrate the coming wedding with parties called dholkis where the relatives of the couple gather for a night of merriment.

In Pakistani culture, the Mayon is a vital component of an old-fashioned wedding. Some couples celebrate the upcoming nuptials with a trip to Mayon. One way of sending good luck is to rub oils upon the bride’s head, face, arms, and feet. Our elders have gifted us with these lovely Pakistani wedding traditions. Ultimately, a woman’s beauty is enhanced by the various rituals that go with getting ready for the wedding day.

In Mayon weddings, the bride must remain inside the house, as leaving the premises would be considered a bad omen. Aged Pakistani females believe this myth even though it has just recently turned into a joyful ritual.

Mehndi is the day’s main event, a huge party which it’s never too early to start getting excited about. It involves dancing and singing wedding music. On this day, the bride’s family receives the groom’s wedding dress, and vice versa.

To celebrate their daughter’s big day, the bride’s family has illuminated their house with bright lights. Traditionally, the bride’s hands and feet are dyed with henna. Muslim art frequently involves elaborate, intricate patterns, invoking motifs that contain symbols. During the night, the bride’s family serves her as she lets the henna dry.

The Nikah, commonly known as the marriage contract, is extremely important of a Pakistani wedding. The wedding pair makes promises to each other and has the marriage sealed in a religious ceremony in front of witnesses. Saying “Qabool hay” three times is required of the wedding couple. In other words, that creates a permanent bond between them.

The Nikah-Naama, or marriage contract, follows this and is signed by each of them. The details agreed upon by the couple are all covered. When the bride and groom have signed the marriage contract, they send wedding favors to the guests who were at the wedding.

People have long believed this ceremony to be a joyous one. Despite the fact that Nikah (marriage) ceremonies may be performed in a variety of ways. They must take place before, during, or immediately after the Dholki, and the Henna ceremonies. This relies on the both families’ decisions totally.

The Walema is the final of the great attractions. The bride has given the husband the chance to throw a memorable event: a gala dinner party. Most of the time, this function focuses on thanking family and friends for their support as well as ending the extended wedding party. On the day of her wedding, the groom traditionally picks out the bride’s attire and makeup. Walema’s meal isn’t much different from what you’d get at a baraat. On this event, people will mostly be focused on having a good time with friends and taking pictures.

Pakistani weddings are one-of-a-kind because of the many distinct events included. Brides and grooms enjoy getting favors that make them feel unique. In addition, they wanted to throw a party to rejoice in their upcoming marriage.