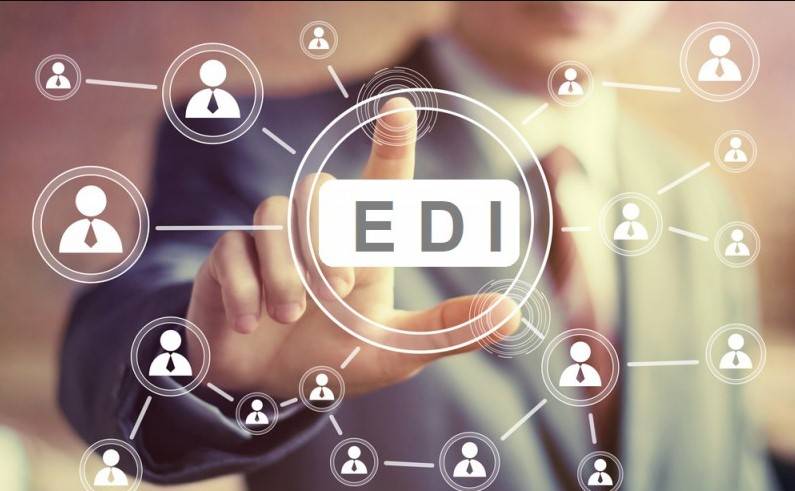 Electronic Data Interchange (EDI) allows the exchange of electronic documents between business partners without the need for human intervention. It can be used for the exchange of business documents, such as invoices, purchase orders, shipping notices, and so on. This article entails the pros and cons of EDI-based application testing.

Many industries rely on EDI for the exchange of documents. These include health, insurance, law, etc. The process of information sharing becomes complicated when more than two parties need documents for processing, such as information exchange between insurers, providers, and patients. Frequent electronic interactions and information exchanges occur between a person, medical centers, and insurance company, during a patient’s claim for treatment.

EDI-based applications which enable the smooth electronic flow of this information must be adaptable to change for incorporating advancements in a particular field, enactment of new regulation, policy changes in involved parties, etc. Therefore, EDI testing is significant for the efficient performance of the application.

To remain compliant, DevOps and Agile practices must be adopted by the QA teams of software development houses. Effective EDI testing can only be carried out with the help of sufficient accurate data which is securely exchanged under extreme load.

Arranging reliable data for EDI testing is different than securing data for other applications. If you are EDI testing health insurance, then the data be accurate clinically, having valid diagnostic and procedure codes, valid member, and provider ID.  It must also contain realistic transaction data having pattern variety, so as to make the test case credible and valid.

Because of multi-layer validation of transactions, data sets become complex for testing because there is high chance of encountering an error due to the involvement of various parties. It requires a wide range of test cases accurately.

The involved parties i-e partners, do not understand the format used for EDI-based applications. The formats can be EDIFACT, X12, CSV, AS2, TRADACOMS, etc. Quite often the file format used by one party might not be understood by other partners’ systems.

If an enterprise deals with a large number of parties such as partners, manufacturers, and suppliers, it increases the complexity of the network and raises challenges due to transaction information validation between these parties.

Complete and comprehensive EDI testing ensures the efficient performance of the application, along with many other benefits. It minimizes the errors which can result in claim rejection and also helps prevent fraud and abuses on a reliable application. The industries which use EDI applications require the applications to be adaptable for changes. Strenuous testing is important to make sure that the system complies with upgraded regulations such as HIPAA. This helps in maximizing the system’s performance, availability and efficiency. EDI testing is important for ensuring compatibility and interoperability with upstream/downstream systems.

EDI testing prevents the occurrence of any defect when the system is deployed. During testing, if any anomaly or defect is found, it can be corrected at the right time i-e before rolling out. With the help of thorough testing, the operational efficiencies of automation are fully realized.

EDI Testing ensures that there is relevant, accurate, and sufficient data available for testing a complicated EDI-based application. Because of the complex challenges, EDI testing is technical and challenging. However, only a few companies have the full-fledged capability for effective EDI testing to help businesses gain a competitive edge in the marketplace.

A reliable data testing company such as GenRocket makes sure that ample synthetic data is available for strenuous EDI Testing so that the application performs to its fullest capability without violating the data privacy of anyone. GenRocket stores each test data configuration as a Test Data Scenario that is used during the testing process to generate real-time synthetic test data instantly and on-demand. With the help of accurate and controlled test data, GenRocket ensures a simple and scalable self-service model.