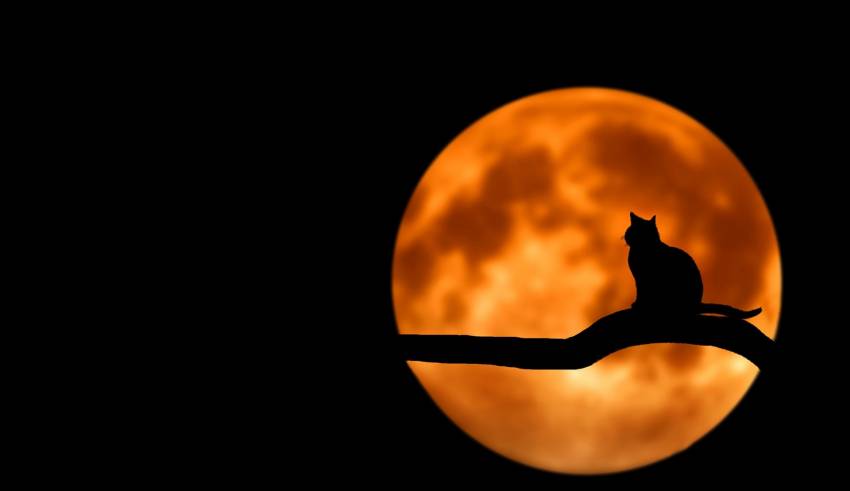 If you love to watch movies with thrilling and gripping plots, then you surely are a fan of thriller movies. Up to now, there has been a bunch of recommended thriller movies launched. Most of them starred popular and famous actors. For you who are searching for recommendations of the latest thriller movies, here are the most anticipated ones in this year.

The Woman in the Window

The first is The Woman in the Window. This thriller movie is based on a bestseller novel with the same title. It is starring famous actors, such as Amy Adams and Julianne Moore. This thriller movie was scheduled to be on the screen on October 4th, 2019. It tells a story about a women named Anna Fox, played by Amy Adams. She witnesses her new neighbor, Jane, murdered while she is standing in front of the window. Anna rushes out of her house to save the woman. But her severe agoraphobia makes her passes out when she steps outside.

If you are eager to watch this thriller movie, there are some websites for streaming The Woman in the Window.

The Devil All the Time

This thriller movie is starred by some popular and famous actors, such as Tom Holland, Robert Pattinson, Bill Skarsgard, and Mia Wasikowska. It tells a story about a man who takes extreme actions to save his dying wife. The Devil All the Time is scheduled to be on Netflix on September 16th, 2020.

The next most anticipated thriller movie this year is The Paramedic. After an accident that makes Angel sits in a wheelchair, she decides to take revenge on people who betrayed her. Especially on a woman who left her when needed. If you are curious about the further story, be patient. The Paramedic will be on the screen on September 16th, 2020. This thriller movie will be starring Deborah Francois, Mario Casas, and Celso Bugallo.

Broadcast on September 18th, Ratched is actually the prequel of One Flew Over the Cuckoo’s Nest that tells a story about the legendary nurse named Ratched. This thriller movie will be starring Sarah Paulson, Judy Davis, Cynthia Nixon, and Sharon Stone. Are you curious about this movie?

In the summer of 1984, 5 friends escaped from Los Angeles to work as a mentor at Redwood Camp. But then they realize that the only thing that is scarier than horror movies and thriller movies is their haunting past. This recommended thriller movie will be broadcasted on Netflix on September 19th, 2020. Famous actors play on American Horror Story: 1984, such as Emma Roberts, Leslie Grossman, and Bille Lourd.

American Murder: The Family Next Door